Repeat DUI Offenses and Their Penalties 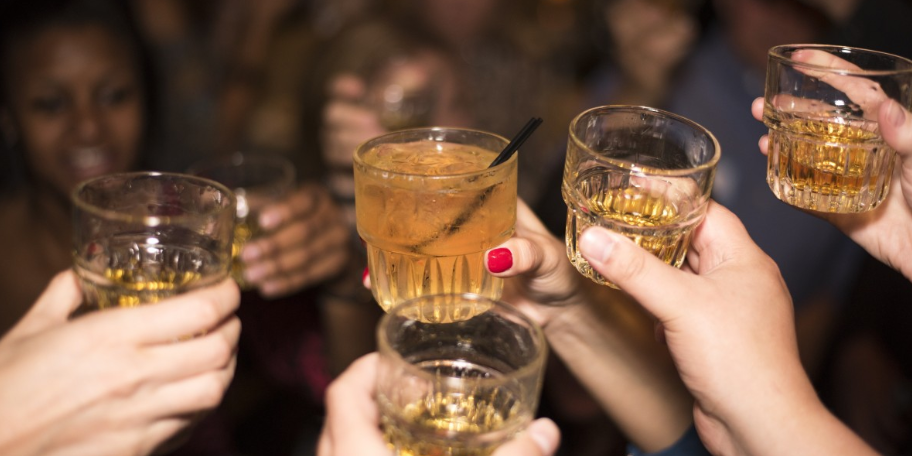 Is DUI a felony in North Dakota? Can you go to jail for drunk driving? What happens if you get more than three DUIs? Do the penalties change according to whether a passenger is in the car with you when you get stopped for DUI? If you get pulled over on suspicion of drunk driving, should you refuse a breathalyzer or other sobriety tests? The answer to all of these questions is “It depends.” It is always a good idea to consult a professional criminal attorney like Tatum O’Brien for drunk driving defense, even if it is only your first DUI. Here are some common misconceptions about DUI laws in North Dakota and the corresponding truths.

MYTH: Drunk Driving in North Dakota is Always a Misdemeanor.

FACT: In North Dakota, your first and second DUI offenses (in 7 years) are considered class B misdemeanors, while your third DUI offense (in 7 years) is a class A misdemeanor. This stands in contrast to some other states, such as Texas, where your third DUI is automatically a felony. In North Dakota, a fourth DUI (in 15 years) or any DUI after that is usually a class C felony.

MYTH: The Timing of a DUI Does Not Affect the Penalty.

FACT: North Dakota law takes into account how long it has been since your most recent previous DUI. If you get your second DUI conviction within seven years of your first, the standard penalties apply. If more than seven years have passed, though, the penalties could be lighter. Likewise, if you get four DUIs in 15 years, the fourth one is automatically a felony. If you get four DUIs in 30 years, it might not be a felony because you have more years with a good driving record to balance out the DUIs.

MYTH: You Can Not Go to Jail for Your First DUI.

FACT: Going to jail for a first DUI conviction in North Dakota is a real possibility, but the jail term is not usually very long. If your blood alcohol content (BAC) is 0.16 or greater at your first DUI, you can go to jail for up to two days.

MYTH: It Does Not Matter Who is in the Car with You When You Drive Drunk.

MYTH: Refusing a Breathalyzer Test Has the Same Penalty as Being Found Guilty of DUI.

FACT: Refusing a sobriety test such as a breathalyzer is against the law, but it is a separate offense from DUI. It is punishable by suspension of your driver’s license, from anywhere from 180 days to three years. Other penalties, such as probation, jail, and mandatory addiction evaluations also apply for refusing a breathalyzer, and sometimes for refusing other chemical tests (depending on the circumstances).