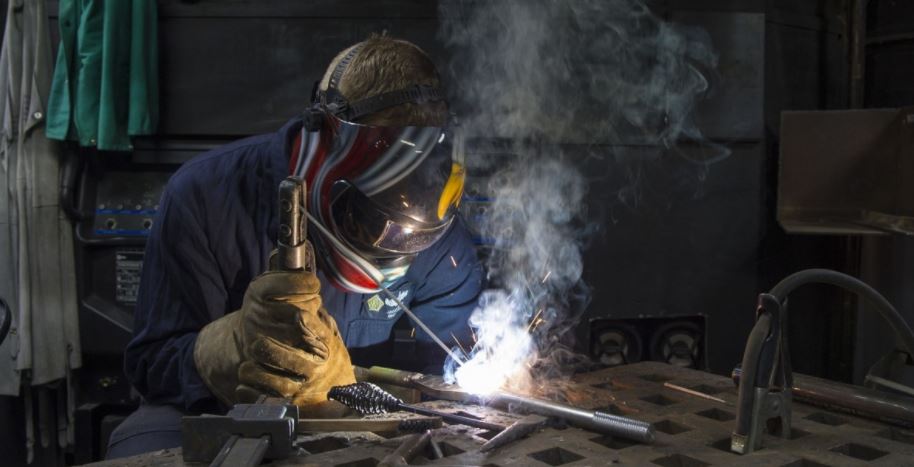 For blacksmiths, machinists, farm equipment dealers, construction equipment dealers, welders, garage keepers, mechanics, or aviation operators with an established place of business in North Dakota who have not received sufficient payment after providing services, there are few options that are as effective as a repairman’s lien, which allows a party to file an action in state court against the subject property as well as to foreclose and force the sale of property to satisfy the lien amount. While repairman’s liens are particularly powerful, they also involve a complicated body of law. This article will take an examination of why repairman’s liens are both powerful and complex.

The Benefits of a Repairman’s Liens

There are some distinct advantages of repairman’s liens, which include the following:

Some of the various laws and complications associated with repairman’s liens include the following elements:

Given the complexities of mechanics’ lien law, it is critical for contractors, material suppliers, and subcontractors to speak with an attorney knowledgeable in this area of law before taking on a new project. Fortunately, Steve Welle at O’Keeffe O’Brien Lyson Attorneys understands the complexities of this area of law. Contact Steve by email or by calling him at 701-235-8000 or 877-235-8002.

There’s Been a Breach in My Business Contract. ? Now What?

What Business Entity is Right for You?