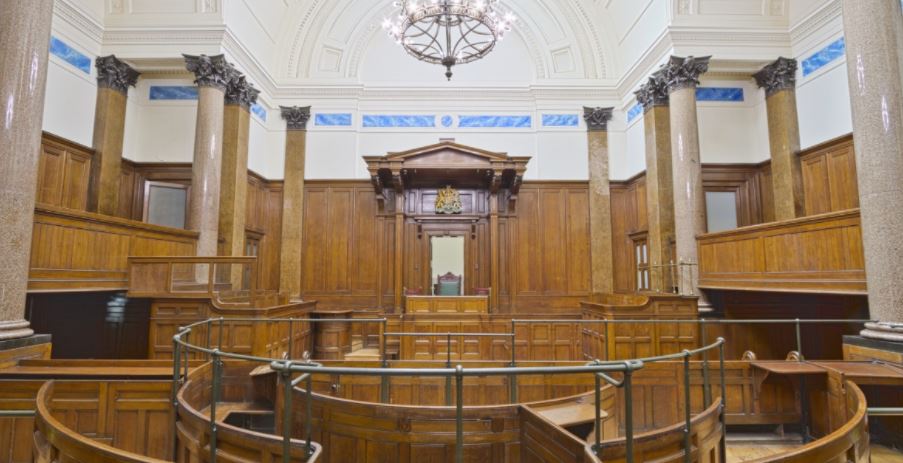 In Osborne v. Brown & Saenger, Inc., 2017 ND 288, Brown & Saenger (“B&S”) had hired Dawn Osborne to work as a sales representative in its Fargo office, but her employment contract called for the application of South Dakota law and provided that any dispute should be venued in that state. The contract also included a non-competition provision, which prohibited Osborne from working within 100 miles of her Fargo office for a period of 2 years following the end of her employment. Following her termination, Osborne sued B&S for a declaratory judgment providing the non-competition provision was null and void under North Dakota law. B&S then separately sued Osborne in South Dakota, seeking to enforce the non-competition agreement.

As a starting point, the North Dakota Supreme Court noted that “North Dakota has a strong public policy against non-compete agreements” and cited a long list of cases where such agreements have been held to be void. The Court further noted this public policy could be circumvented if a forum-selection clause in an employment contract were held enforceable. The Court concluded that enforcement of the forum-selection clause would be “unfair and unreasonable because it facilitates enforcement of the non-compete clause in a foreign court to restrain competition by North Dakotans in North Dakota.” As a result, the Court declared the choice of law and forum selection clauses in Osborne’s employment agreement to be void as a matter of public policy, at least with regard to a dispute over the non-competition agreement.

The Court’s decision makes sense as a matter of choice of law. B&S was trying to circumvent North Dakota law in its relations with North Dakota employees. However, the Court also declared the forum-selection clause void as a matter of law, which raises questions about such clauses in other contexts. Although courts are regularly asked to apply the so-called foreign laws of another state, the North Dakota Supreme Court evidentially believed that out-of-state courts are unable or unwilling to apply North Dakota law to an employment dispute between a North Dakota employee and employer. This decision raises the question of whether the North Dakota Supreme Court would invalidate any forum-selection clause in an employment agreement between an employee and employer in this state even if, for example, the clause calls for a forum in the employer’s home state.

Finally, the Court’s decision confirms what many practitioners in North Dakota already suspected: there is no surefire way to contract around the prohibition against non-competition agreements. The best method is to make the employee an owner of the business, no matter how small of an equity percentage, connect the non-competition provision to such ownership, and establish a buy-sell that requires the employee to sell his or her interest upon termination of employment. If the employee is also an owner, the non-competition agreement should be enforceable under N.D.C.C. § 09-08-06(2). Short of making the employee an owner, the next best hope is to draft stringent confidentiality and non-disclosure provisions that handcuff a former employee’s ability to compete in the same field in the future.