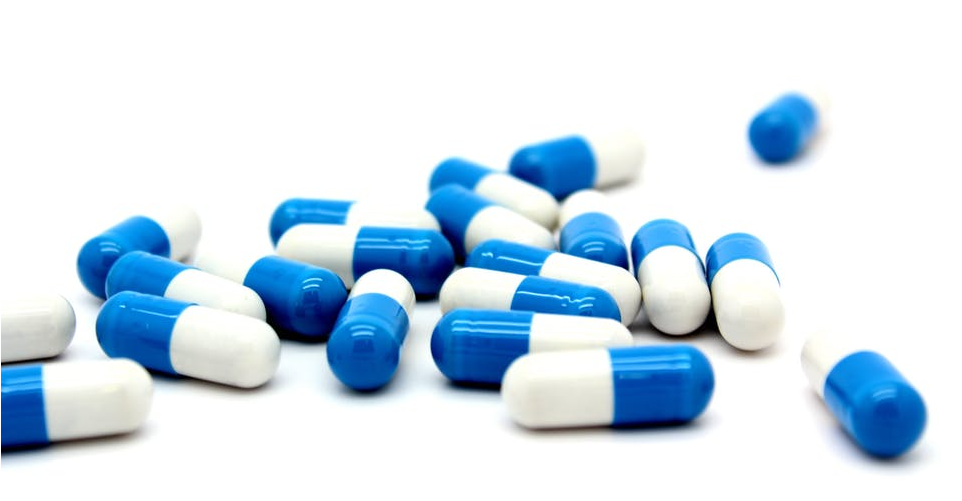 A variety of new laws have become effective in Minnesota in 2017. One of these laws updated Minnesota’s list of Schedule 1 controlled substances by adding nine synthetic drugs to the list. The Minnesota Board of Pharmacy has determined that each of these drugs has the potential to be abused and can be addictive. This article will discuss which drugs are on the state’s Schedule 1 list as well as a description of each of these nine drugs and the various ways in which they can harm users.

The Importance of Schedule 1 Controlled Substances

The drugs that are on Minnesota’s Schedule 1 list include the following:

Obtain the Assistance of a Skilled Attorney

If you are involved in a case concerning a Schedule 1 drug, it is critical to retain the assistance of an experienced attorney. By contacting our law office, you can make sure that you have the legal counsel that you need. Contact Tatum O’Brien online at O’Keeffe O’Brien Lyson Attorneys today or by calling 701-235-8000 or toll-free at 877-235-8002.