New Requirement for Cities in Minnesota with Electronic Notification Systems 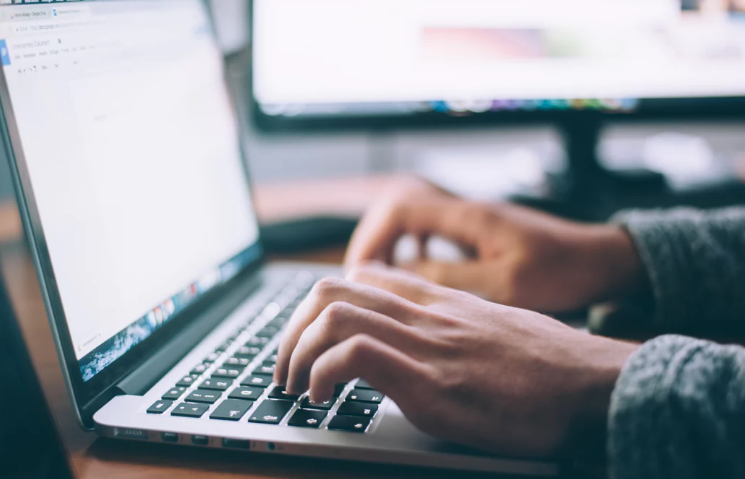 In accordance with a new law in the state of Minnesota, cities with electronic notification systems are required to provide a 10-day notice of most proposed ordinances. After being signed into law by Governor Dayton on May 23, 2017, this measure became effective on August 1, 2017. This law is the result of a bill that was introduced in both 2015 and 2016. Subject to substantial revision, the bill initially proposed a 15-day notification requirement and also included counties in addition to cities. In 2017, however, the county requirement was removed from the bill and the city notice requirement was reduced to a 10-day period.

The Requirements of the Law

To understand what is required by this law, it is first important to understand the exact ordinances to which the law applies.  If the law applies, at least 10 days before a city council schedules a final vote on the proposed amendment or ordinance, the city must perform several steps:

Cities who fail to comply with these measures will be forced to pay fines. Failure to follow these laws, however, will not invalidate an adopted or amended ordinance.

There has been some opposition to this new law. Some groups have argued that the 10-day notice requirement has the potential to result in the delay of cities in adopting ordinances. These delays are most likely to occur in cities with limited staffing. Additionally, opposition to the law has argued that cities that meet on a bi-weekly basis are likely to have little time to draft an ordinance if a city council requests the ordinance for an upcoming meeting.

Obtain the Assistance of a Skilled Attorney

This recent law is just one of many requirements that cities in Minnesota must follow when passing a new ordinance. In situations in which cities do not properly follow these measures, it can prove important to obtain the assistance of a skilled attorney. The attorneys at O’Keeffe O’Brien Lyson Attorneys have the experience necessary to help with your case. Contact the firm online or by calling 701-235-8000 or toll-free at 877-235-8002.