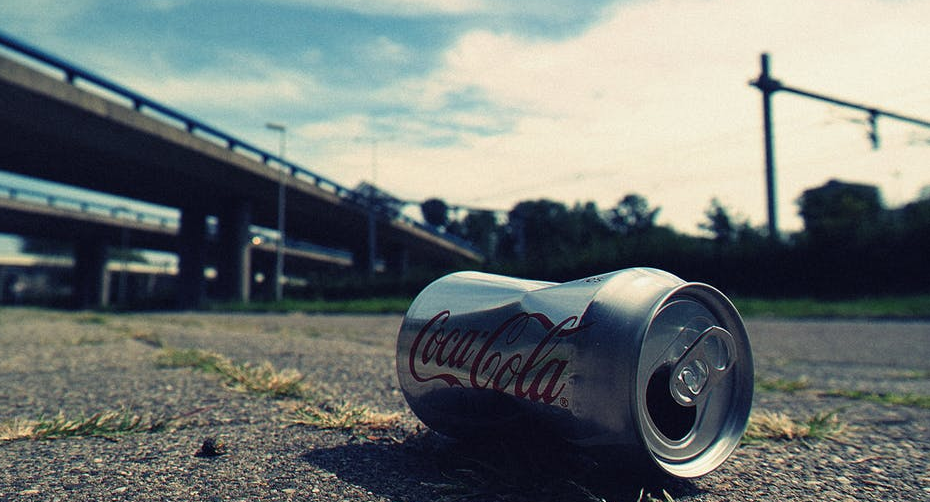 Beginning on August 1, 2017, anyone in North Dakota who is caught littering will be facing a much larger fine than was previously enforced by the state. Individuals who are caught littering on publicly maintained roads will now be fined $500. This increase is significant and is 400% larger than the state’s previous fine of $100 for this offense. The North Dakota Highway Patrol reports that in 2016 there were 76 citations and 73 warnings issued for littering.

It is important for individuals in North Dakota to understand the law to which this increased fine applies. North Dakota’s law addressing littering includes three elements:

One of the reasons why the North Dakota Department of Transportation and North Dakota Highway Patrol passed this law, which is known as House Bill 13-11, is that throwing cigarette butts on the ground has the potential to result in serious fires. So far in 2017, there have been over 300 fires in North Dakota. Not only do these fires have the potential to seriously harm the environment, people can also be injured or even killed as a result of these fires. In addition to fires, enforcement agencies have found many other objects located along highways in North Dakota, including entire bags of trash, and North Dakota legislatures hope that this increased fine will help to decrease the amount of garbage found along the side of the highway.

Response to the Increased Fine

Many individuals have responded with shock to this increase, but statistics reveal that over $11 billion is spent each year to clean up litter. This bill is especially surprising to many considering that a large number of traffic violations in North Dakota do not result in fines of more than $20. Law enforcement has announced its dedication to limiting the amount of litter in the state but has also emphasized that it is difficult to catch individuals who are littering in the act. Some public awareness groups in the state have announced that one method to increase public awareness of the harm caused by littering is through more signs, including billboards. One group, Keep North Dakota Clean, recently began an initiative that will result in 10 billboards being placed in the state featuring anti-littering messages.

If you are charged with littering in North Dakota or Minnesota, it is important to obtain the assistance of a skilled attorney. Do not hesitate to contact the attorneys at O’Keeffe O’Brien Lyson Attorneys online or by calling 701-235-8000 or toll free at 877-235-8002.