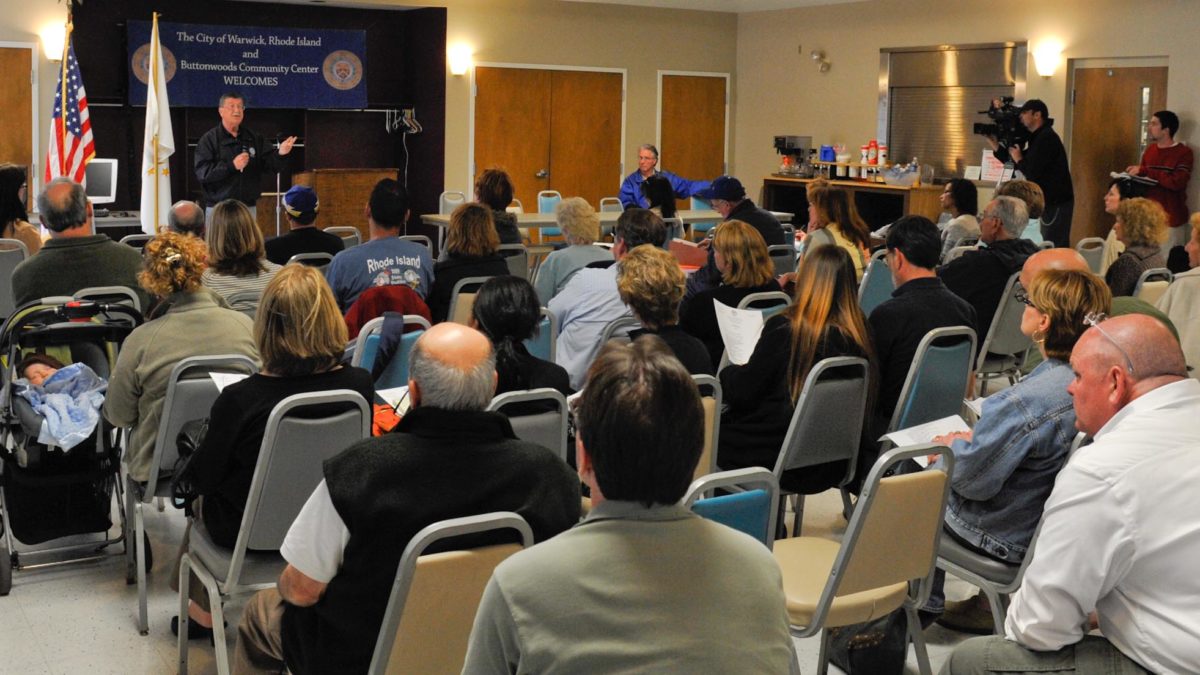 The Minnesota Supreme Court recently ruled against a disorderly conduct law that applies to the behavior of individuals who disrupt public meetings. The case in question concerned a Little Falls resident who was charged with disorderly conduct after the woman moved her chair closer to the city council at a meeting, blocking the view of other audience members. The woman was then convicted after a judge refused to let her argue a First Amendment defense. The Court denied the First Amendment defense on the basis that this amendment does not allow individuals to communicate their views at all times in any desired manner. Minnesota’s Court of Appeals upheld this conviction.

The Minnesota Supreme Court, however, found that Minnesota law concerning disruptions of public meetings is overly broad. The law states that anyone who “disturbs” an assembly or meeting is guilty of a misdemeanor. The Minnesota Supreme Court, however, noted that this law is broad and that individuals could be found to violate the law by simply wearing offensive t-shirts or using harsh words. The court proceeded to find that this law is too broad in nature and could be found to prohibit behavior that is actually protected by the First Amendment. A dissent issued in the case argued that the court should have interpreted the statute in a more narrow manner.

Applicable law in the state of Minnesota defines disorderly conduct as activity by an individual in either a private or public place that the person knows or has reason to know will alarm, anger, or disturb others or provoke an assault or breach of the peace. Some of the most common examples of behavior that constitutes disorderly conduct include destroying personal property, drinking in a public area, fighting on the street, and playing music too loudly late at night. In a large number of situations, disorderly conduct charges occur simultaneously with other, often more serious charges including arrest, domestic assault, indecent exposure, trespassing, or underage drinking. In the state of Minnesota, disorderly conduct charges can be made against both adults and juveniles.

Defenses to a Disorderly Conduct Charge

There are several common ways in which a person can defend against a charge of disorderly conduct, which include the following:

Obtain the Assistance of a Seasoned Criminal Defense Attorney

If you are charged with a criminal offense, including disorderly conduct, the assistance of an experienced criminal defense attorney can prove to be particularly helpful. Contact Tatum O’Brien online at O’Keeffe O’Brien Lyson Attorneys today to obtain the assistance that you need. You can also call 701-235-8000 or toll free at 877-235-8002.