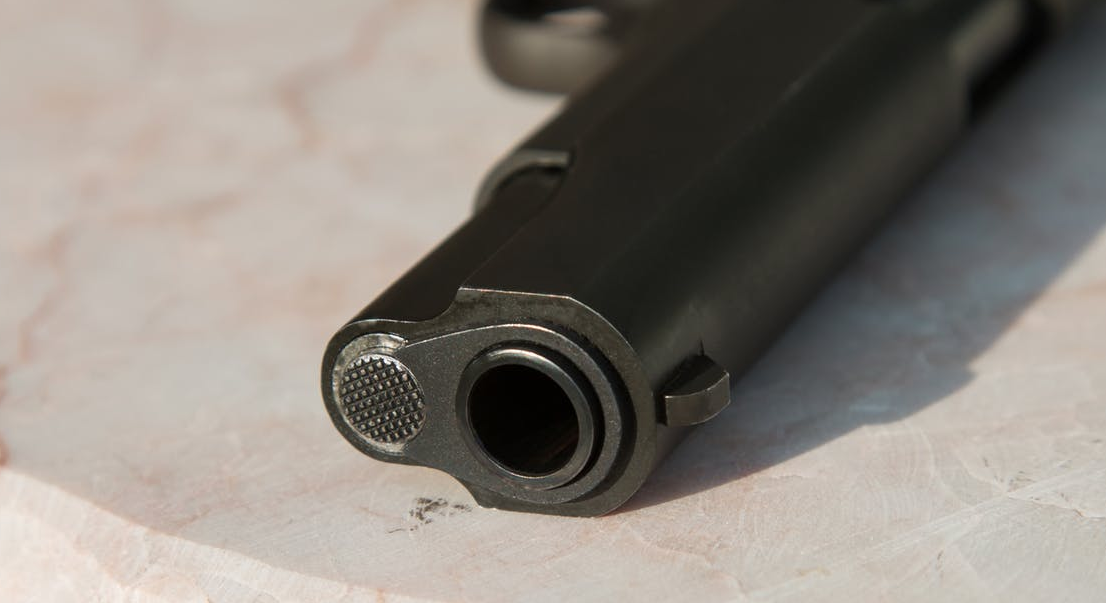 North Dakota legislators were busy during the 2017 legislative year, with the Legislature sending hundreds of bills to the desk of the governor for approval. Some laws are likely to have little impact on the day-to-day lives of many North Dakotans: a new law offering greater protections for individuals working with police as drug informants, for example, is not likely to impact many law-abiding North Dakotans who do not find themselves facing drug charges. Other laws, however, like updates to the state’s concealed carry laws, are likely to have a much greater impact on your daily life, even if you do not own a gun.

Prior to this legislative year, any North Dakotan who wished to carry a firearm concealed on his or her person needed to be at least 18 years of age and required they first obtained a permit from the state. This was accomplished through completion of an application process and was a prerequisite to actually carrying a concealed firearm on one’s person. Individuals who failed to follow this law – that is, who failed to first obtain a concealed carry permit before carrying a firearm concealed on their persons – could have been fined up to $1,500 and sentenced up to 30 days in jail.

Legislators, however, felt this permit requirement imposed too great a burden on residents’ Second Amendment rights and decided to abolish the permit requirement altogether. Now, any individual aged 18 years or older and who is in possession of a valid North Dakota’s driver’s license or identification card and who has been a state resident for a period of at least one year is permitted to carry a concealed weapon on his or her person without the necessity of any special permit. What’s more, the concealed carry laws also loosen requirements on some groups (such as churches) to report those who conceal carry to law enforcement.

Limitations to This New Firearm-Related Freedom

This newly-recognized liberty comes with limitations, however. Individuals who do carry a concealed firearm pursuant to these new changes must inform law enforcement officers of this fact when they are stopped or detained by police when they have a concealed weapon on their person. These changes to the concealed carry law do not prevent a person who is prohibited under federal law from possessing a firearm from doing so; in other words, a person who is federally prohibited from possessing a firearm may still face federal charges if he or she does, in fact, possess a firearm, regardless of whether he or she does so in compliance with North Dakota’s concealed carry law.