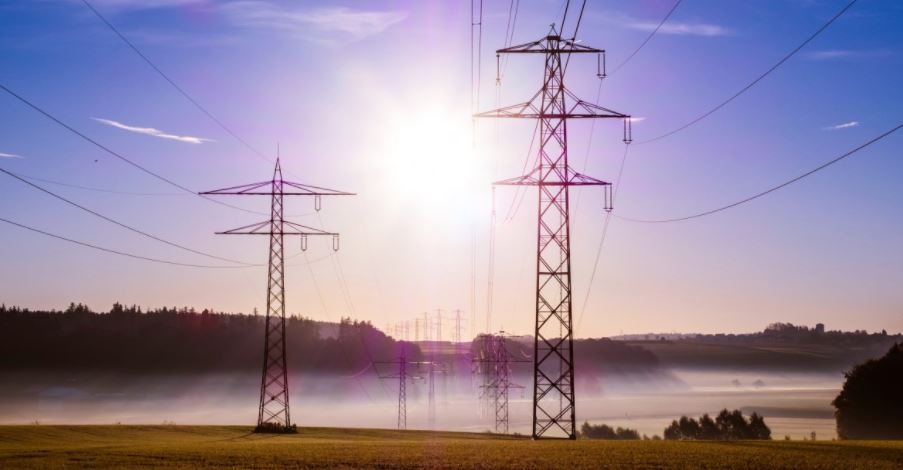 Authorities are currently in the process of investigating how an accident occurred that resulted in a worker being killed. At the time the accident occurred, the worker was repairing a high voltage electrical cord for potato unloading equipment when the man was electrocuted.

What Happens When a Person is Electrocuted?

Electrical current is measured in units called milliamperes (mA). A construction worker who makes contact with 1 mA will likely only feel a small tingling sensation. Between 6 mA to 16 mA, a worker has the ability to remove themselves from the electrical source. At greater than 17 mA, a person has difficulty letting go, which can result in serious damage to the worker’s body.

When a worker is exposed to an electrical current, the path of electricity travels through the body, which means that it often enters at the source and finds an exit. Various factors determine the damage that occurs including the voltage and the length of time that the current passes through the person’s body. There can be damage done to various systems in a person’s body which include:

Speak with a Personal Injury Attorney.

If you or someone you know was electrocuted while on the job, it can be helpful to obtain the assistance of a skilled personal injury attorney. Contact attorney Tim O’Keeffe, Tatum O’Brien or Sara Monson of O’Keeffe O’Brien Lyson Attorneys today by calling 877 235 8002.