What is an Alibi and How Does it Work? 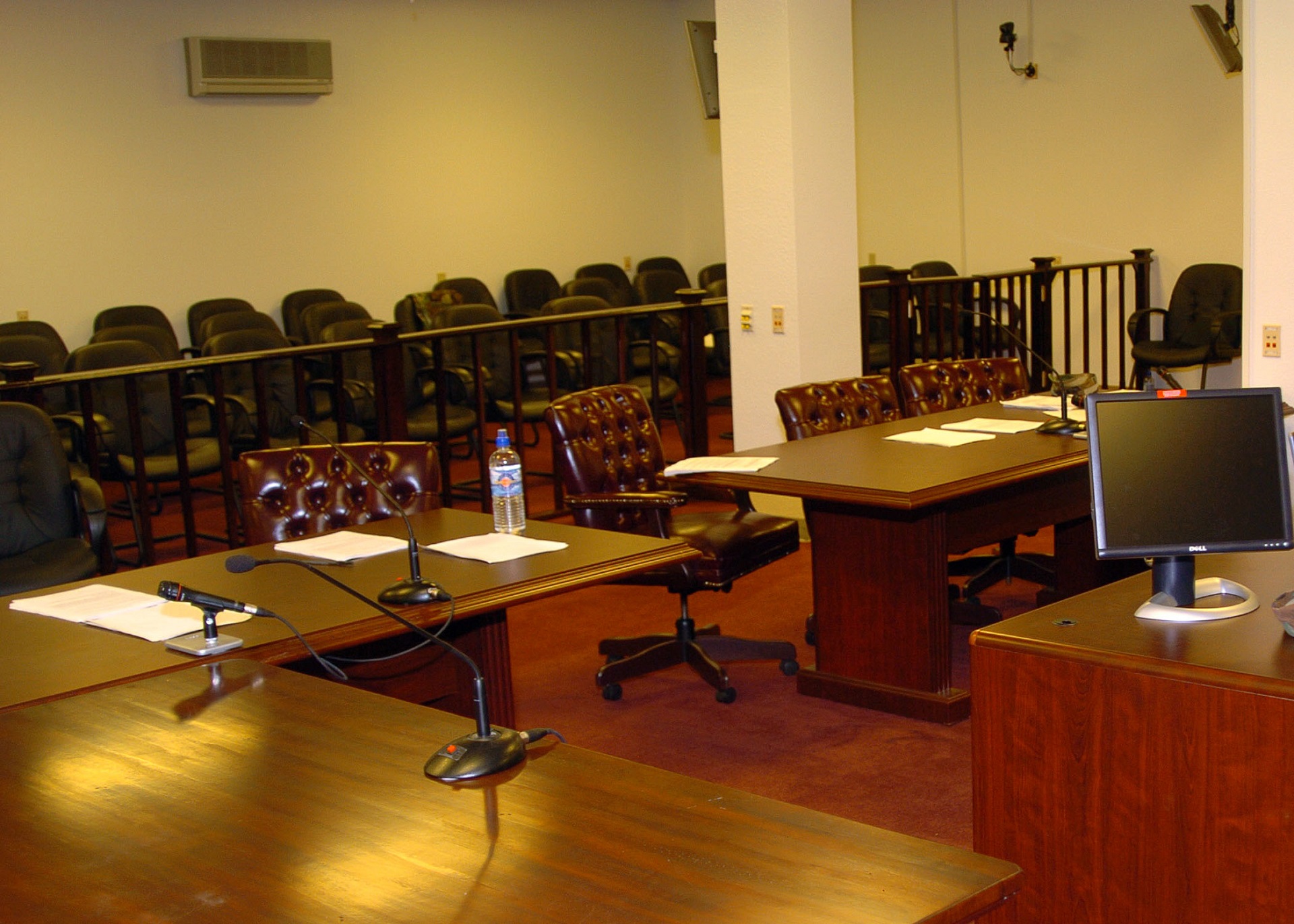 In a significant number of criminal cases filed in North Dakota, the defense strategy is rather simple: Attack the sufficiency and/or credibility of the prosecution’s witnesses and evidence. In other words, defendants who adopt this defense strategy do not provide an alternate narrative or story of their own, but simply claim that the people the prosecution has called to make their case are not believable and that the evidence does not sufficiently eliminate all reasonable doubt of guilt.

In other cases, however, the defense strategy is more aggressive and the defendant not only denies what the prosecution alleges, but puts forth his or her own series of events. This is what happens, for instance, when the defendant has an alibi.

What is an Alibi Defense?

When a defendant who is charged with a criminal offense claims that he or she has an alibi, he or she is saying, in essence, that he or she could not have committed the crime with which he or she was charged because he or she was in another, different location at the time at which the criminal act was alleged to have occurred. For example, a defendant would assert an alibi defense to a charge of drunk driving if the act was alleged to have occurred on May 1 at 10:00 p.m. but at that time the defendant claimed he was at home with his or her family.

An alibi defense attacks a key element of the prosecution’s case – the identity of the defendant. If the prosecution cannot establish that it was you who committed the criminal act, then a jury may not find you guilty of the offense with which you are charged.

If you assert an alibi defense, you will bear the responsibility of producing evidence and testimony to sustain it. This means that you will have to produce photographs or receipts, or call friends and family members to testify, if you wish for your alibi defense to be successful.

If you intend to use an alibi defense, you must disclose this to the prosecution in writing along with all of the witnesses you intend to call in order to establish your alibi. In turn, the prosecution must then inform you in writing of all of the witnesses it intends to call in order to place you at the scene of the crime as well as any witnesses that will be called to rebut your alibi witnesses’ testimony.

You May Have Other Defenses Available

Speak with O’Keeffe O’Brien Lyson Attorneys as soon as possible following the filing of criminal charges against you. We will explore with you all available defenses to your charges. If an alibi defense is available, we will help ensure that your alibi is presented in a compelling manner and that your statutory obligations are satisfied. Reach out to Tatum O’Brien of O’Keeffe O’Brien Lyson Attorneys about your criminal charges, or call 701-235-8023 or 877-235-8002.