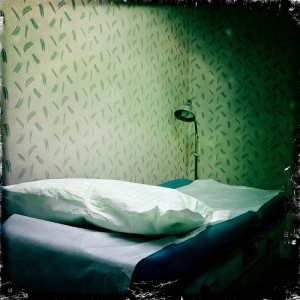 Recently there have been a lot of headlines about patients receiving unnecessary surgeries. One example is the story of professional baseball player, Johnathan Stelly, who was told he needed a pacemaker. He stopped playing ball, but later found out that he didn’t actually need the surgery.

The truth of the matter is that all Stelly needed was blood pressure medication.  But his doctor told him that if he wanted to live to be 30, he needed a pacemaker. Today, his doctor is in prison being found guilty of preforming dozens of unnecessary procedures.

Unfortunately, medical malpractice stories like these aren’t all that uncommon.

How common is it, really?

Doctors performing unnecessary procedures and surgeries is more common than most of us would like to believe. According to a report by the American Medical Association, about 12,000 people die due to unnecessary surgery each year.

Most often, doctors recommend surgeries, but in fact there may be alternative treatment that could be much less risky.

Some of the most common unnecessary surgeries performed include:

If you have been affected by an unnecessary surgery, you’re not alone. Studies have shown that 10%-20% of some common surgeries are done unnecessarily. Since 2005, more than 1,000 doctors have made payments to settle or close malpractice claims in surgical cases that involved allegations of unnecessary or inappropriate procedures.

If a doctor is recommending that you go under the knife, trust your gut and consider getting a second opinion if you don’t feel right about it. Most people assume that physicians know best, but unfortunately this isn’t always the case.

For those who have been affected by an unnecessary surgery you have the right to hold your physician liable. Consider speaking with an experienced medical malpractice attorney to investigate the possibility of receiving compensation for the damages.