The Latest Updates on DUI Testing in North Dakota

Laws and penalties surrounding driving under the influence are hot topics in North Dakota during the past few months. Some questions about penalties for refusing to submit to a chemical test have come up again based on a new ND Supreme Court ruling.

Read more to see where North Dakota currently stands, and learn how we can help if you ever run into this kind of case. 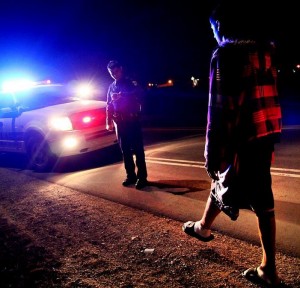 According to North Dakota Supreme Court Justice Lisa McEvers, “Driving is a privilege, not a constitutional right, and is subject to reasonable control by the state under its police power.” Although different states vary in their degree of punishment for refusing to submit to a chemical test, they often make the penalty of equal value to being convicted of drunk driving.

In summary, in many states (including Minnesota and North Dakota). Refusal to submit to chemical test is a crime and results in additional penalties.

If you, a family member, or a friend ever face DUI charges or penalties, keep in mind that we have expert attorneys who can help you understand your rights and help with your case. Contact one of us today so we can help.