The Dangers of Fatigued Driving in North Dakota and Minnesota 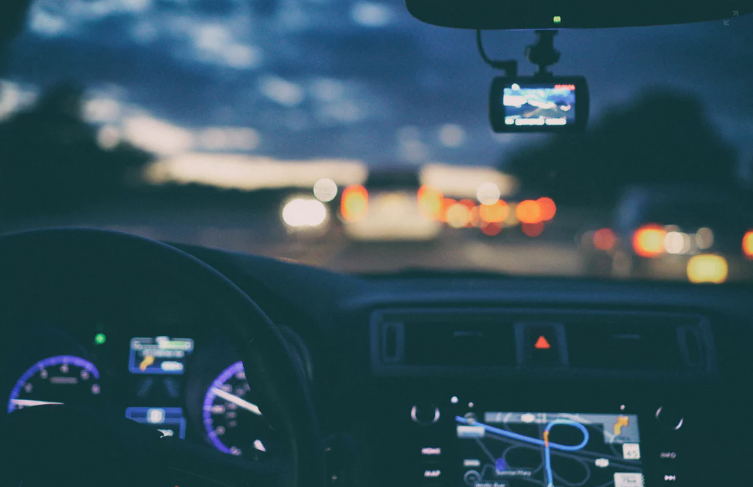 The Center for Disease Control and Prevention (CDC) reports that at least a third of adults in the United States fail to get an adequate amount of sleep each night. Statistics have also been compiled by the CDC about each state. In North Dakota, the CDC reports that 32% of adults receive less sleep than is recommended by the medical community. In the state of Minnesota, adults as a whole sleep at a better rate, with 29% of adults in the state obtaining less than an adequate amount of sleep each night. There are several reasons attributed to why a large number of individuals are operating on low levels of sleep, including overly busy schedules and sleep patterns that are disturbed by reading electronic devices before bed.

While some individuals are able to function with very little sleep, many individuals are not so fortunate. Businesses in Minnesota and North Dakota, however, are beginning to notice the effect that fatigued workers have on productivity. Some of the negative elements caused by sleep deprivation include aggressive behavior, delayed reaction time, and impaired judgment.

Advice on How to Avoid Motor Vehicles Caused by Fatigue

There is evidence to suggest that an increasing amount of particularly deadly motor vehicle crashes are caused by individuals suffering from sleep deprivation. Vehicular crash experts report that individuals who drive fatigued can be as dangerous as motorists who operate vehicles while under the influence of alcohol or drugs. Fortunately, there are some important steps that individuals can take to avoid motor vehicle crashes caused by fatigue, which include the following:

If you are injured in a vehicular crash in which someone accidentally fell asleep at the wheel, it is often essential to obtain the assistance of a skilled attorney who will fight tirelessly for the compensation that you deserve. Contact O’Keeffe O’Brien Lyson Attorneys online or by calling 701-235-8000 or toll-free at 877-235-8002.