Signs that a Spouse is Hiding Assets 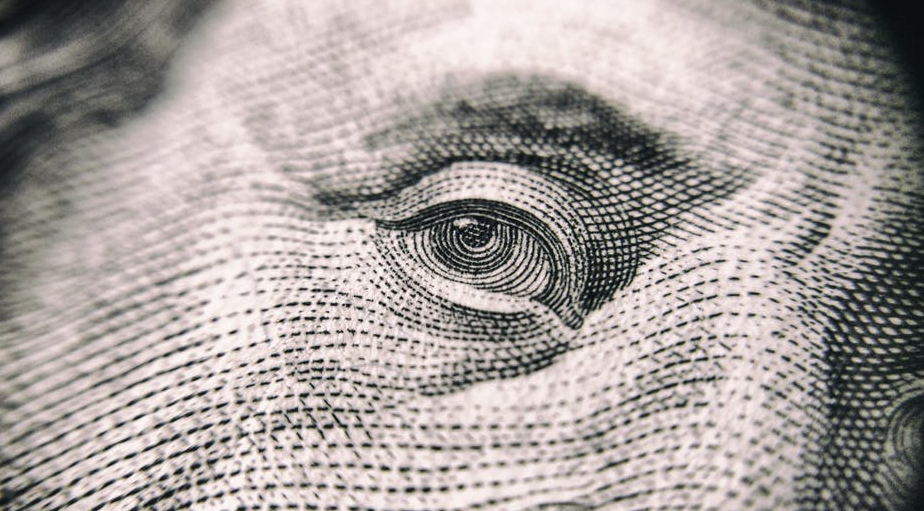 When it comes to divorce, both Minnesota and North Dakota are equitable distribution states in which marital property is divided between spouses in a manner that a court of law decides is fair. In these types of divorces, it is not uncommon for former spouses to hide assets from one another so that ownership of the property is not exposed to the court’s discretion. One of the many ways in which a divorce attorney can prove to be particularly beneficial is by remaining alert to the various signs that a spouse is concealing assets. This article will review some of the most common signs that a spouse is attempting to conceal assets during a divorce.

How to Determine Whether a Spouse Is Attempting to Conceal Assets

There are various kinds of behavior that can reveal a spouse is attempting to hide assets. Some signs of this activity include:

Speak with a Seasoned Divorce Attorney

If you believe that a spouse is making an effort to conceal assets, speak to a seasoned attorney who knows how to respond to these matters. Contact attorney Tracy Lyson at O’Keeffe O’Brien Lyson Attorneys today either online or by calling 701-235-8000 or 877-235-8002.

What is Parental Kidnapping?