Potential Changes in North Dakota DUI Laws – What Does It Mean? 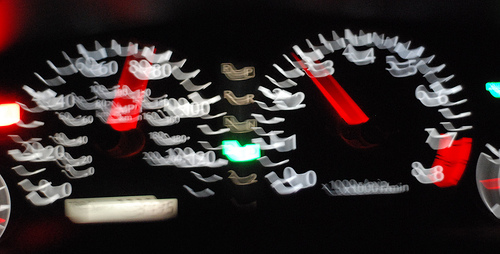 Last July a young family, including a husband, pregnant wife and 18-month old daughter were killed in a tragic drunk driving accident.  Since then the family of the young couple has encouraged state government to consider harsher drunk driving punishments.

Their vision may soon become a reality. Now North Dakota may potentially become the 16th state to impose mandatory jail time on first-time DUI offenders. Not only that but the bill also proposes harsher penalties for multiple offenses in shorter time frames. Many people are aware of the mandatory jail-time, but what are the potential major changes? We’re here to tell you.

For first-time DUI arrests in North Dakota, the first offense doesn’t require a minimum jail term. A second offense requires 5 days and a third offense lands you 60 days in jail.

“If the Bill Passes” Jail Time

How the Look back Period Works Now

What the Look back Period Could Be

The Cost of a DUI Now

Here is the breakdown of what the minimum DUI fines are currently.

The Cost of a DUI if the Bill Passes

Here is the breakdown of what the minimum DUI fines could be costing you.

Other notable changes include:

Some other additions the bill proposes include a mandatory probation period of six months for first DUI offenses, 12 months for second and third and two years for four or more offenses.

Another addition is that a sentence for a DUI resulting in serious bodily injury must be served without benefit of parole. This addition may likely be added due to the tragedy previously mentioned in this article.

At the time this blog post was written, there were already 138 DUI arrests in North Dakota in 2013. Will North Dakota pass the bill? We’ll have to wait and see.

If you or someone you know is dealing with a DUI charge and needs legal guidance, contact us.