Police Are Wearing Body Cameras. What is North Dakota’s Stance on the Trend?

Police Are Wearing Body Cameras. What is North Dakota’s Stance on the Trend?

A recent trend has emerged on the criminal justice scene; police are wearing body cameras. In fact, you may have even seen police wearing them recently in the cities of Devils Lake and Grand Forks. Increased use of this technology can be seen across the nation as a response to public outcry regarding police use of force. In fact, President Obama announced a $75 million grant funding police departments across the country to purchase 50,000 body cameras. While in most areas of the state, this technology is not being rapidly adopted, new legislation is making its way through North Dakota. As always, we share how it affects you. 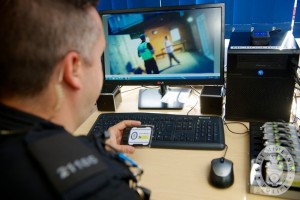 Under current North Dakota law, a recording held by a public agency is open to public review unless there is a specific exception to the rule. But because police officers and firefighters interact with the public for reasons beyond criminal situations, such as medical responses, a body camera can be invasive of citizen’s privacy.

Under this bill, a recording made in a private place is an exempt record and may be released to the public, but only at the discretion of the agency holding the record. Recordings (from the police body cameras) made in a public place will remain open records and available to the public upon request.

Those opposed to the bill are concerned about law enforcement officials using the legislation to cover up cases involving police misconduct allegations. However, the language and implications in HB 1264 in no way allow for covering up recordings. At this point, video recordings take place in many public locations, like the bank, grocery store, and park. However, when the camera crosses the threshold of the door to a private home or business that is where the bill comes into play.

HB 1264 was drafted at the request of law enforcement and firefighters to protect the privacy of citizens within private areas of their homes and businesses.

In a response by West Fargo Police Department, Chief Mike Reitan says “Personal privacy must outweigh broad disclosure policies of accountability and transparency unless there is compelling evidence in the favor of disclosure for the purpose of public good.”

HB 1264 has passed and the law will be in effect as of August 1, 2015. The police body cameras protect both the citizen and the police from unfair allegations, as it is an objective perspective of the events that occur. If you want more information about how these police body cameras affect you or your business’s privacy, contact us today. 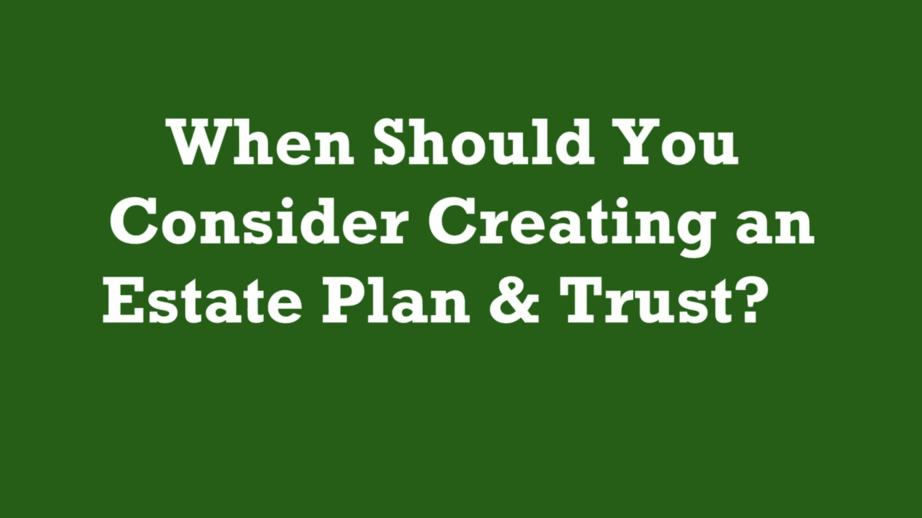 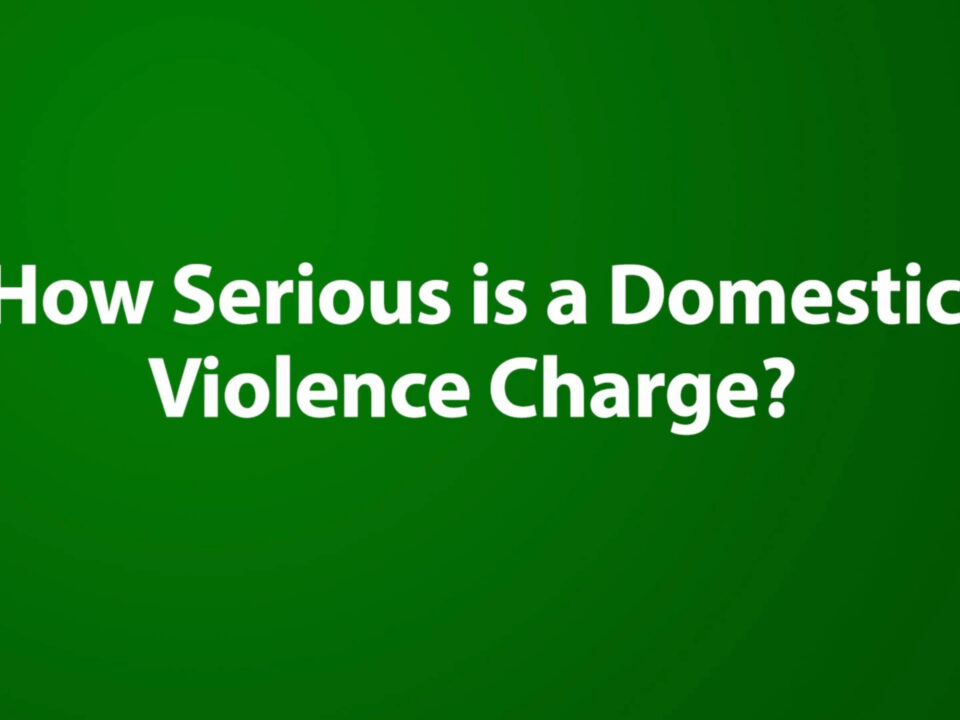 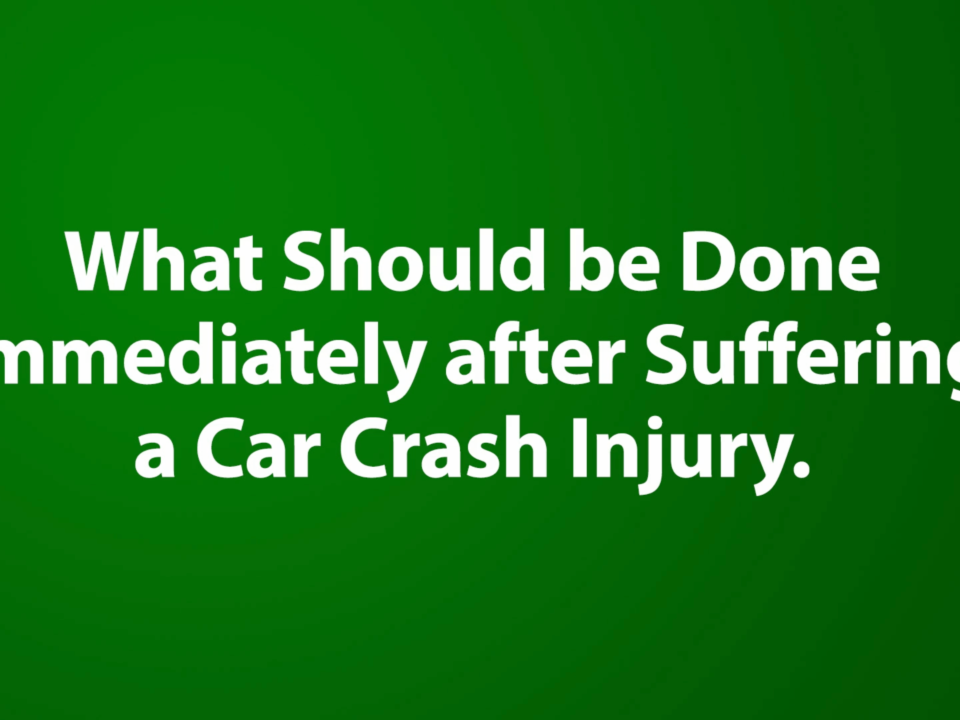