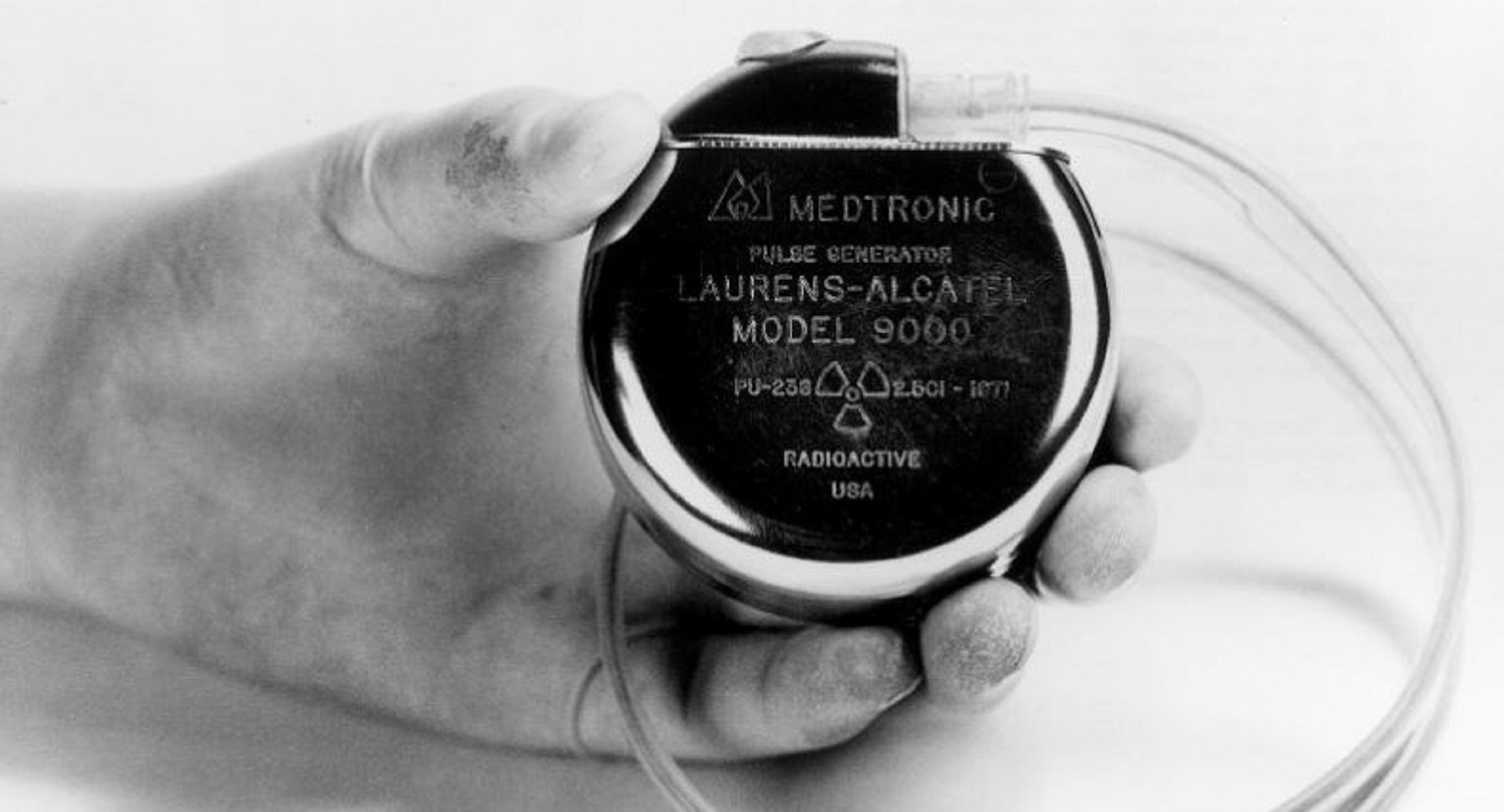 In what may be the first case of its kind, an Ohio judge has ruled that a defendant’s pacemaker data can be used against the man in his criminal trial. The man is accused of arson and insurance fraud after allegedly starting a fire that damaged his home to the tune of nearly $400,000. In his statements to police, the defendant alleged that he awoke in the night to the house on fire and he thereafter packed a few belongings into a suitcase before fleeing. The data contained in his pacemaker – which included his heart rate and heart rhythms – was thereafter obtained by police and shown to a cardiologist. The cardiologist opined it would be very difficult for the defendant to have done the activities he claimed to have done during the short period of time between when he awoke and when he claimed to have left the house, given his medical condition.

Personal Data Being Used More Often by Police During Investigations

While this may be the first instance of pacemaker data being used in a criminal investigation, personal data stored on other electronic devices such as Fitbit devices and smartphones have been used to either place a defendant at the scene of a crime or to cast doubt on the truthfulness of the defendant’s story. Even though information about one’s heart rate, location, and distance traveled are stored on devices that are protected by a personal password, courts have routinely found that such information may generally be accessed by law enforcement when the owner of the device grants permission to law enforcement officers to review the data and unlocks the device or provides the password for the device; or law enforcement can articulate sufficient facts to establish probable cause to believe the device contains evidence of a crime or information pertinent to an investigation.

Can I Protect My Personal Devices from Discovery and Introduction at Trial?

If this judge’s ruling in Ohio is any harbinger of things to come, one ought not to be surprised to see this type of personal data appearing in more and more criminal cases throughout the country, including in North Dakota and Minnesota. The law already gives judges wide latitude to admit any “relevant” evidence in a trial, and so long as there is nothing overly prejudicial about the data, that is, nothing that would inflame the passions of the jury, it is unlikely for a court to exclude such personal data.

Ensuring that irrelevant evidence is kept out of your criminal trial is a task best left to Tatum O’Brien and the criminal defense legal team at O’Keeffe O’Brien Lyson Attorneys. By enlisting us to assist you to resolve your criminal charges, you can rest assured that an experienced and aggressive advocate will be working to ensure your rights are protected throughout the pendency of your case. Contact O’Keeffe O’Brien Lyson Attorneys, or call 701-235-8000 or 877-235-8002.