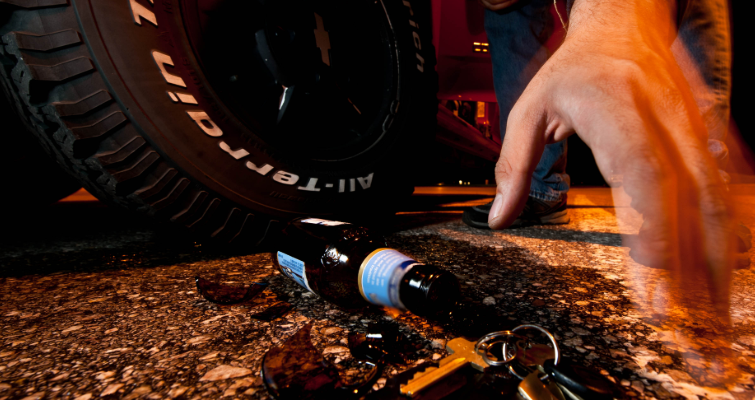 On August 1, 2018, Minnesota had a new law in effect which creates stricter consequences for individuals who have driven while intoxicated, regardless of what type of vehicle they were driving.  In addition to the criminal penalties associated with a DWI, there are also administrative sanctions resulting in driver’s license revocation or suspension.  The previous version of Minnesota’s DWI law did not always apply equally to on- and off-road vehicle DWIs or result in reciprocal revocation of those driving privileges.

The Minnesota legislature adopted the new law, called “Little Alan’s Law,” in response to an incident in which a child was hit and killed by an individual whose driver’s license was suspended due to previous DWIs.  Although his driver’s license was revoked for a DWI, the snowmobile driver was still legally allowed to drive recreational vehicles.  The legislature sought to remedy this loophole in the previous DWI law to prevent such an accident from occurring again.

The new law provides for the following additional penalties for DWIs in any vehicle or boat:

In addition to revoking driver’s licenses for those who drive a motor vehicle while intoxicated, the law also provides for suspending a driver’s license for a DWI while driving recreational or off-road vehicles.  As a result, if you drive your boat while intoxicated, you can lose all on-road and off-road driving privileges.  Essentially, the new law creates a situation where it does not matter whether your DWI took place in a car, boat, snowmobile, or ATV – your driving privileges for all forms of vehicles will be affected.

If you have been charged with a DUI in Minnesota and are concerned about the status of your driver’s license, contact criminal defense attorney Tatum O’Brien. Contact O’Keeffe O’Brien Lyson Attorneys in Fargo, North Dakota to discuss your case or call 701-235-8000 or 877-235-8002.