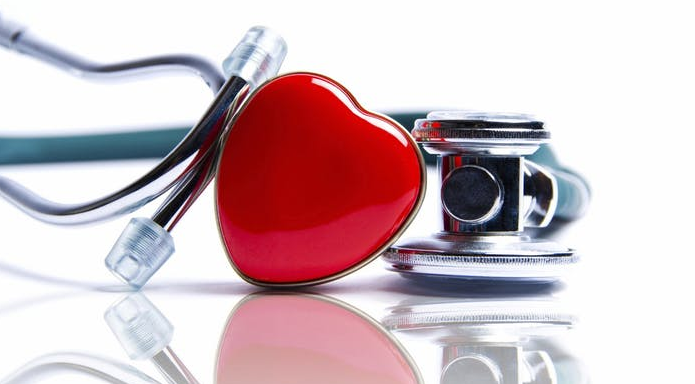 A law became effective on August 1, 2017, in Minnesota which requires telemedicine providers to meet the same level of care as physicians who see patients in person. This regulation, called S.F. 1353, was unanimously passed by legislators in the state and was then approved by Governor Mark Dayton on May 17, 2017.

Many individuals are uncertain about what exactly constitutes telemedicine. Telemedicine refers to medical care when a patient is at one site and the health care provider is located somewhere else. Cases that involve just an email, facsimile, or telephone conversation between a patient and physician are not thought of as telemedicine. In a large number of cases, telemedicine involves interactive audio and visual communication between the provider and patient. SF 1353 specifically defines telemedicine as “the delivery of healthcare services or consultation while the patient is at an originating site and the licensed health care provider is at a distant site.”

In addition to defining what constitutes telemedicine in Minnesota, SF 1353 contains several other elements, including the following:

The Future of Telemedicine

The Center for Connected Health Policy has identified more than 200 telehealth-related bills that have been introduced in 44 states in 2017 alone. In passing this law, the state of Minnesota joined several other states with similar laws regarding how telemedicine must be administered. In July of 2017, New Jersey’s governor Chris Christie signed a law enabling physicians in the state to use telemedicine to establish a doctor-patient relationship and guarantee the same standards of patient care exist through telemedicine as in-person visits. Vermont and Hawaii also recently passed similar telemedicine laws. Vermont’s law was focused on applying private insurance coverage to telemedicine, while Hawaii’s law requires health carriers to maintain networks with a sufficient number of telemedicine providers.

The Benefits of Telemedicine

There are several benefits of telemedicine, which include the following:

Like in-patient medical care, there is a risk of medical malpractice occurring during the administration of telemedicine that can significantly injure or even kill patients. If you or a loved one has been harmed by the practice of telemedicine, you need the assistance of a strong medical malpractice attorney who will fight for the compensation that you deserve. Attorneys Tim O’Keeffe, Tatum O’Brien and Sara Monson of O’Keeffe O’Brien Lyson Attorneys are skilled in representing people and families in medical malpractice cases. Contact them online or by calling 701-235-8000 or toll free at 877-235-8002.