Legal Tips to Consider Before You Sign a Prenup 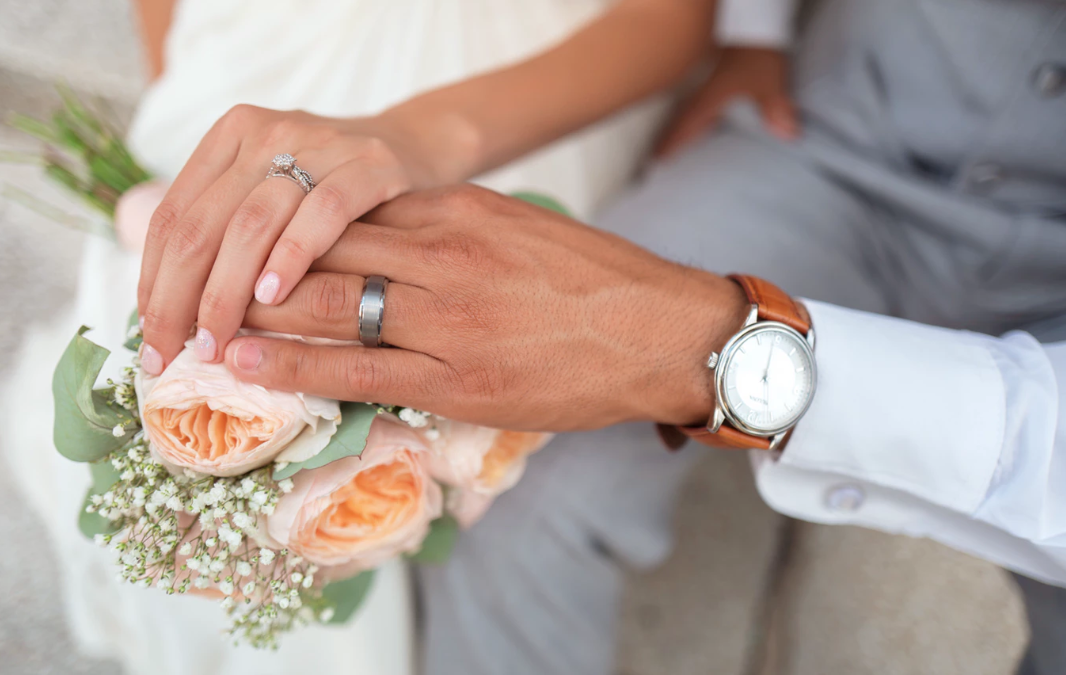 Many people who get married today are asked to enter into prenuptial agreements, which are intended to protect the parties’ interests, should the marriage fail. But a prenuptial agreement is a legally binding contract, so don’t sign it before you make the following considerations:

There are guidelines regarding what can and can’t be included in a prenuptial agreement and if not drawn up properly, even a signed prenup can be invalidated. The best way to ensure that the agreement is legally binding is to have it drafted by an experienced family law attorney, and each party should retain independent legal representation to protect their individual interests.

Both parties must have adequate time to review the terms of a prenuptial agreement. A document presented to one of the parties shortly before the wedding may later be invalidated if that party argues that he did not have enough time to review it with legal counsel. Both sides should have plenty of time to conduct a thorough review of a prenup and to request any necessary changes.

In North Dakota, prenuptial agreements cannot be used to govern child support and child custody arrangements, and neither parent can legally contract away a child’s right to support or resolve child custody matters through a prenup.

Most people don’t want to think about the end of a marriage before it has even begun, but a valid prenuptial agreement can protect the interests of both parties if divorce occurs. If you’d like more information on prenuptial agreements or are ready to create one for you and your spouse-to-be, Tracy Lyson is an experienced family law attorney who can help. Call 701-235-8000 or 877-235-8002 today!