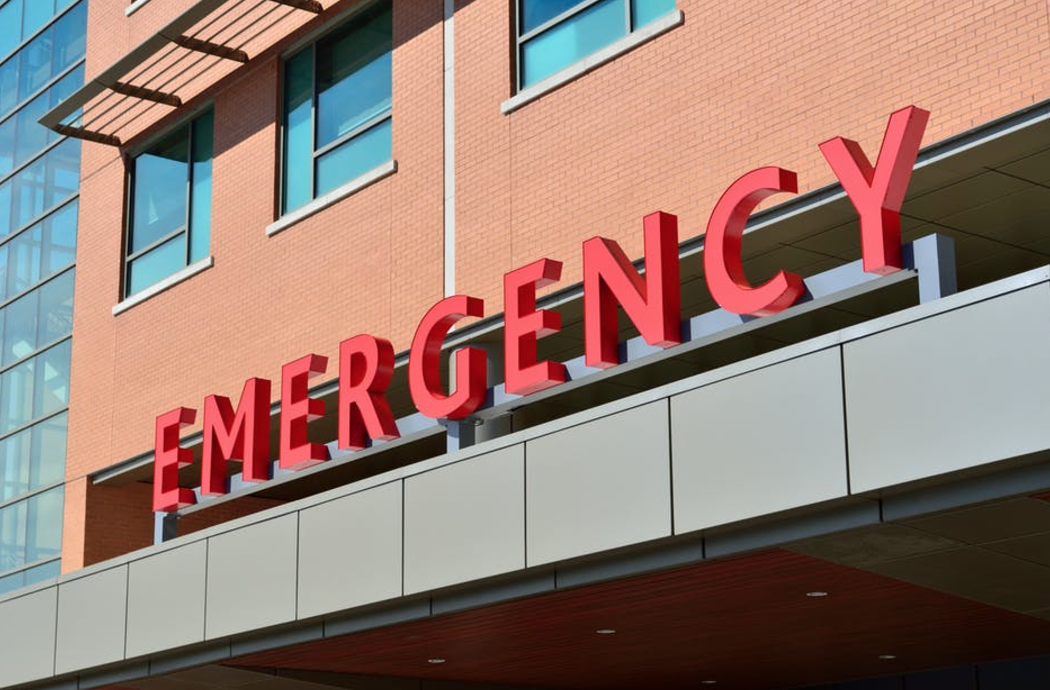 The United States Supreme Court recently found that BNSF Railway Co. could not be sued within the State of Montana by an injury plaintiff who had sustained injuries in another state, despite the fact that BNSF has a presence within Montana. Previously, general principles of legal jurisdiction held that a business could potentially be sued in a state in which its negligent conduct caused an injury, where the business is headquartered or incorporated, and/or where the business does a significant amount of its business, however, this case seems to limit jurisdiction.

The Facts of the Montana Case

Two injured workers were allegedly injured by negligent conduct attributable to BNSF in states other than Montana but chose to file in Montana. The case wound its way through the legal system and landed before the Supreme Court of the United States on the question of whether the Montana courts had jurisdiction over the claims of the injured parties. The Supreme Court decided that the Montana court did not have the power to hear the case, reasoning that a company’s mere presence in the state is not enough to confer jurisdiction on the courts of that state to hear lawsuits relating to activities that did not occur and had no connection with Montana. BNSF’s presence in Montana includes 2,000 employees as well as railway operations of over 2,000 miles of railway, however, the neither the injury nor the negligence occurred in Montana in this case.

Because a lack of jurisdiction can derail your personal injury lawsuit before it even begins, it is always advisable to have an experienced personal injury attorney review your case and your options with you if you were injured in North Dakota or Minnesota or if you are a resident of either of these states. Attorneys Timothy O’Keeffe, Tatum O’Brien and Sara Monson are familiar with the legal hurdles that personal injury victims face and are committed to helping you obtain compensation for your injuries as quickly and efficiently as possible. The experienced and knowledgeable law firm of O’Keeffe O’Brien Lyson Attorneys is here to help you. Contact the firm online to discuss your case, or speak with the firm’s legal team by calling 701-235-8000 or 877-235-8002.