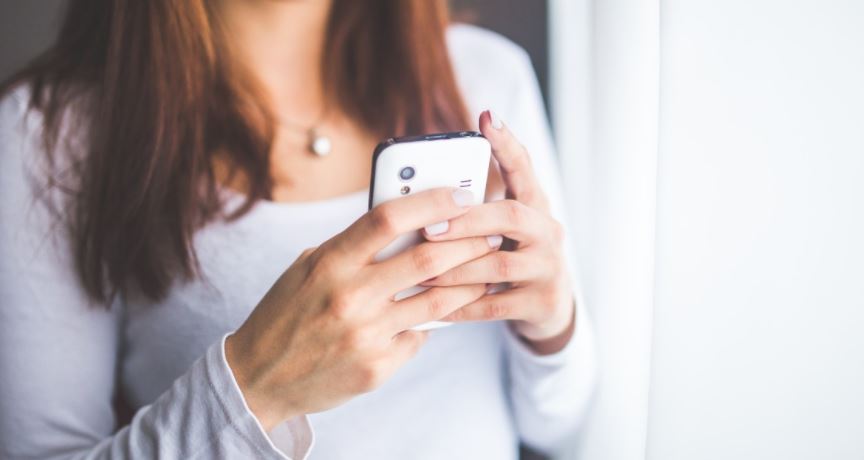 Sexting has become very popular amongst teenagers in recent years since so many now have smartphones. Some teenagers think that sending sexually explicit photos of themselves to others is harmless, while others seem to be pressured into doing so by their peer group. Sexting, however, can result in some very serious consequences.

Prior to 2011, child pornography laws in North Dakota treated some sexting cases as felonies. As a result, teenagers who were convicted of these offenses were likely to be required to register as sex offenders if they were found to have explicit images or videos of fellow teenagers on their phones.

Since 2011, however, the state of North Dakota has introduced sexting laws that reduce creation, distribution, and possession of sexually expressive images to misdemeanors. Additionally, people who are convicted of sexting under the statute are not required to register as sex offenders. If convicted of sexting under these new laws, a person can be punished with up to one year in jail and a fine of up to $1,000.

In most states, the sharing of sexually explicit photos between consenting adults is not illegal. For example, a boyfriend and girlfriend may exchange explicit photos between each other on their phones. It may seem harmless to them at the time. But what happens if they break up and are no longer a couple? What if it’s an unusually difficult split and one half of the couple decides to send the “private” photos to the world via the Internet, social media, etc.? Whether it is a legal issue or not, think of the potential embarrassment or worse? In some states there have are new “revenge porn” laws that can cause an adult who willfully distributes explicit photographs of a former significant other legal problems. So is it really worth it? That’s a question people should ask themselves before they click SEND.

Discuss Matters with Your Teen

Parents battle the response from teens: “well everyone does it” a lot these Days. But sexting has many hidden problems. Of course, every family must deal with the moral issues at their own level. But the legal issues kids can face is something young people may not consider. It’s a parent’s responsibility to help them understand the potential legal ramifications that can be part of sexting.  As the experts say, “once it’s on the Internet, there’s no taking it back.”

The American Academy of Pediatrics recommends that parents discuss sexting with their teenagers. Although this will be an uncomfortable conversation, it’s important. Talk about:

If you or a loved one is subject to a criminal case involving sexting and need the assistance of a seasoned criminal defense attorney, contact Tatum O’Brien at O’Keeffe O’Brien Lyson Attorneys in Fargo. Our law firm has a strong track record of helping people faced with situations involving criminal law. You can contact Tatum by phone at 701-235-8000 or 877-235-8002.