Is Photographing the Scene of a Car Crash Wise? 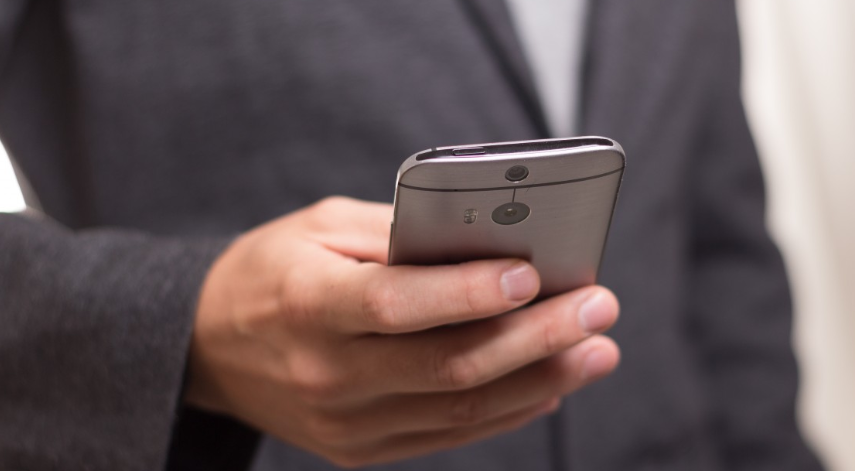 Most of the time, people like to take pictures of happy occasions such as holidays, weddings, vacations, and buying a new car. Of course, in the age of smartphones, almost everything is an occasion for a picture, from an omelet that turned out just right to a baby’s 379th smile. The times when people do not want their pictures taken remain the same, though, such as when they are sweaty, when their hair looks disheveled, and when their house is messy. A car crash attorney like Tim O’Keeffe,  Tatum O’Brien or Sara Monson will tell you, however, that it is in one of these worst moments that your smartphone camera is your best friend. You might not feel photogenic after a car crash when you are covered in bruises and your car is dented, but photographs can be a source of important evidence in a car crash lawsuit.

Part of the standard procedure after a car crash is for each driver to tell the insurance company what happened. Of course, each driver will likely tell the version of events that makes it sound like he or she is not at fault. Without photographs, it is one person’s word against another’s, but pictures are one of the strongest ways to demonstrate that the crash really was not your fault.

Here are some things to keep in mind when taking photos to document a car crash.

Go to the ER Even if You Feel Fine

Photographs are an important piece of evidence, but so is an official medical report from a hospital. Even if you think you were not injured, go to the nearest emergency room to be examined. This way, if you begin to experience pain in the days following the accident, you will have documentation in your medical records that the crash that could be the source of the pain.