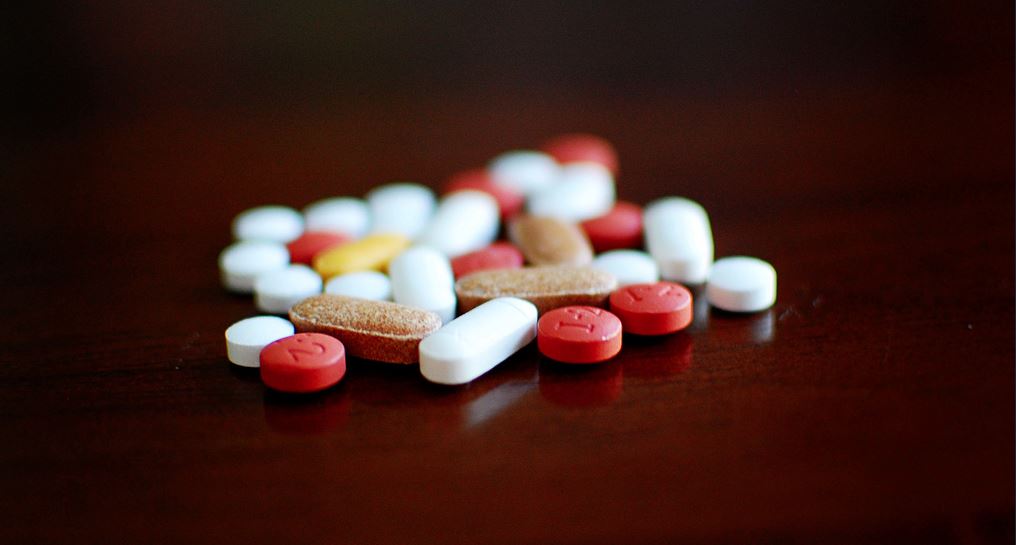 In 2017, there were a record number of synthetic drugs seized in Minnesota. This forced law enforcement agencies in the state to create a number of new procedures regarding how drug cases are handled. These laws have redefined the ways in which law enforcement officers in the state of Minnesota charge drug crimes. Due to many significant changes, it is important that individuals who are charged with drug crimes in Minnesota obtain the assistance of a seasoned Minnesota drug crimes attorney.

How Law Enforcement has Changed

There are several reasons for these new drug enforcement measures, which include:

The Danger of Carfentanil

One of the most powerful new drugs is carfentanil, which is 100 times stronger than fentanyl and after causing several deaths, is still in distribution throughout the state. Cases involving carfentanil hit a record high in Minnesota this year, jumping from four in the entire year of 2016 to 25 cases in the first six months of 2017. Once used to treat large animals, carfentanil is a particularly potent drug for humans. The first federal case in the state for distribution of carfentanil recently charged a man with distributing several deadly drugs including furanyl, fentanyl, heroin, methamphetamine, and carfentanil.

Obtain the Services of a Strong Minnesota Drug Defense Attorney

Being charged with a drug possession charge in Minnesota can result in a person facing fines, imprisonment, and barriers for the future of a person’s career and education. If you require the assistance of an experienced drug crimes attorney, contact Tatum O’Brien, a partner in O’Keeffe O’Brien Lyson Foss at 701-235-8000 or 877-235-8002 as soon as possible.