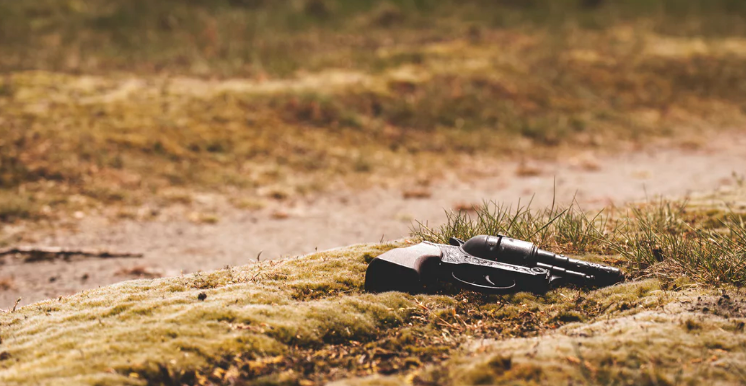 The Facts of the Case

A woman and her friend arrived at the property of her ex-husband, which he shared with his current wife and three children from his marriage with the ex-wife. The ex-wife and her friend waited outside the property until the man’s new wife came out of the front door of the house brandishing a firearm. After the ex-wife questioned the new wife about why she possessed a firearm, the woman claimed that she did not immediately recognize the ex-wife. The ex-wife contacted law enforcement after leaving the scene and then filed a temporary restraining order against the woman.

The district court extended the restraining order for one year. The woman who possessed the gun argued that the gun was never pointed at anyone, that the women were always two hundred feet or further apart, and that the woman’s conduct was not of a disorderly nature. Reviewing these facts, the district court of North Dakota first found that there were reasonable grounds for a finding of disorderly conduct. The Supreme Court of North Dakota later found that the woman’s behavior did not qualify as conduct that adversely impacted another individual.

The Basis for Restraining Orders in North Dakota

Restraining orders are a type of temporary court order that are issued to prevent one person from performing a certain action. The purpose of these orders is to protect an individual who could be harmed by the “disorderly conduct” of another. Disorderly conduct can include a variety of behaviors including actions or words that are designed to adversely impact the safety of another human being. Some types of disorderly conduct include making harassing phone calls, teasing, and threatening. In this example, the question is whether the woman’s proximity to the ex-wife without making threats or pointing the firearm constitutes threatening behavior. The Supreme Court of North Dakota’s decision that these actions do not constitute disorderly conduct provides significant guidance on how similar cases involving firearms will be decided.

How a Fargo Family Law Attorney Can Help With Your Case

While restraining orders in the state of North Dakota can serve an important purpose, these orders are not always issued for the right reasons. If you are involved in a situation concerning a restraining order, the assistance of a family law attorney can prove beneficial. Attorney Tracy Lyson at O’Keeffe O’Brien Lyson Attorneys has the experience necessary to help with your case.