DUIs in the Summer: Why It’s a Problem 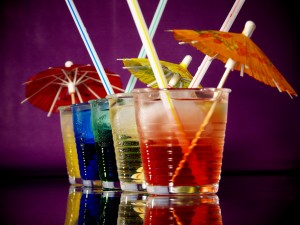 A long and lazy summer afternoon by the pool with drinks and friends can be just what you need to unwind and recharge. A pool day turns into a barbeque with beers and laughs all around. You begin to feel a bit tired and decide it’s time to head home after dinner. When you get pulled over and hit with a DUI charge, you are officially part of the largest group of DUI’s during the year.

If you or someone you know has been charged with a DUI, contact O’Keeffe O’Brien Lyson Foss Attorneys. With aggressive DUI defense attorneys dedicated to helping keep you out of jail  you will have peace of mind knowing you are being helped by the best.