Due to increasing deer populations, deer-related automobile accidents have risen nearly 50 percent in recent years, particularly from the months of October through December. According to a State Farm analysis published on CarInsurance.com season the likelihood of deer-automobile accidents nearly doubles at the height of mating and migration season.

According to State Farm, one of every 164 motorists in the U.S. will hit a deer over the course of the next year, up three percent from 2015. 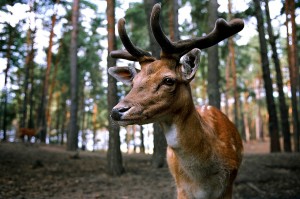 Changes in deer-auto collision rates reflect things like changing deer population levels as well as the incidence of new or improved roads near deer habitat. The 10 states where the risk of hitting a deer is the highest include:

No matter where you live, it’s important to practice safe driving habits and watch out for animals, especially deer, on the road. If you were involved in a wildlife-related collision, contact a personal injury lawyer at O’Keeffe O’Brien Lyson Attorneys online, or call 701-235-8000 or 877-235-8002 (toll-free) today. 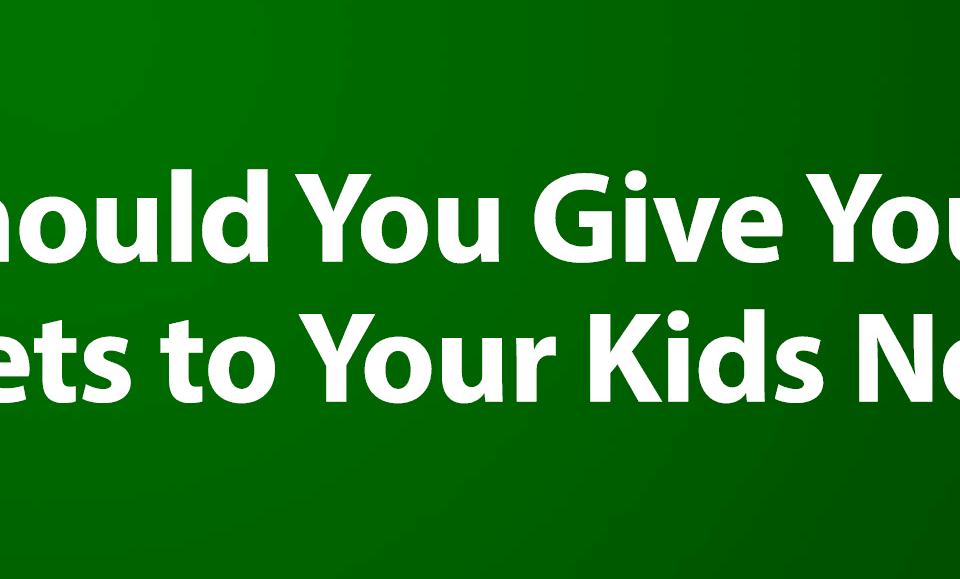