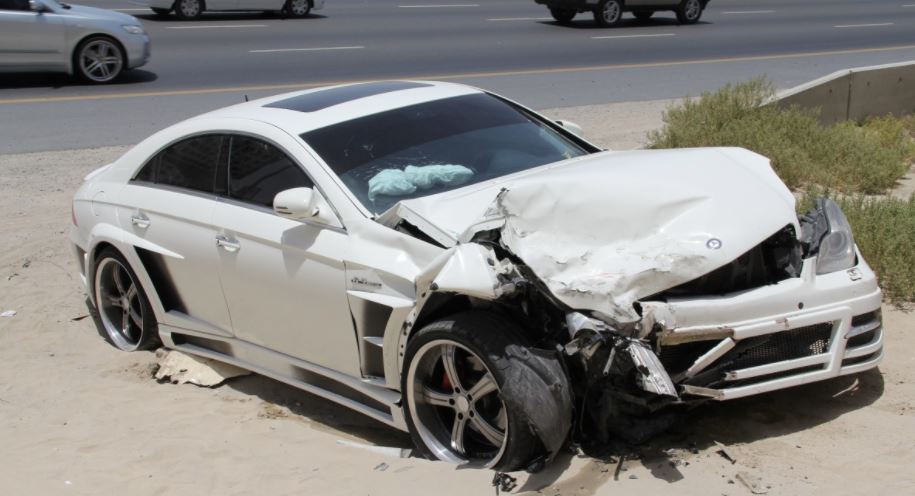 In October of 2016, a motor vehicle operator drifted into the opposing lane of traffic of County Road 3 near Kilkenny, Minnesota and was involved in a head-on crash with a motorcyclist. The police report written at the scene reported that the motor vehicle operator had a blood alcohol concentration of 0.17. In August of 2017, the motorist pled guilty to felony criminal vehicular homicide. The motor vehicle operator was ordered to serve 113 months in jail. Additionally, the motorist was sentenced to several thousand hours of community service, which will include speaking to groups about the dangers of drunk driving. The motorist was also required to pay $28,000 in restitution to the deceased man’s family and must spend 10 years on probation without any alcohol or drug use.

The Law in Minnesota About Criminal Vehicular Homicide

In the state of Minnesota, a person can be convicted of criminal vehicular homicide if, while operating a vehicle, that person causes the death of another person under one of several circumstances:

There are various penalties that a person can face if someone dies or was injured due to his or her negligent behavior. These penalties include the following:

It is in your best interest to immediately contact experienced legal counsel if you or someone you know was involved in a similar situation. Contact Tatum O’Brien online at O’Keeffe O’Brien Lyson Foss or by calling 701-235-8000 (or toll free at 877-235-8002) as soon as possible.