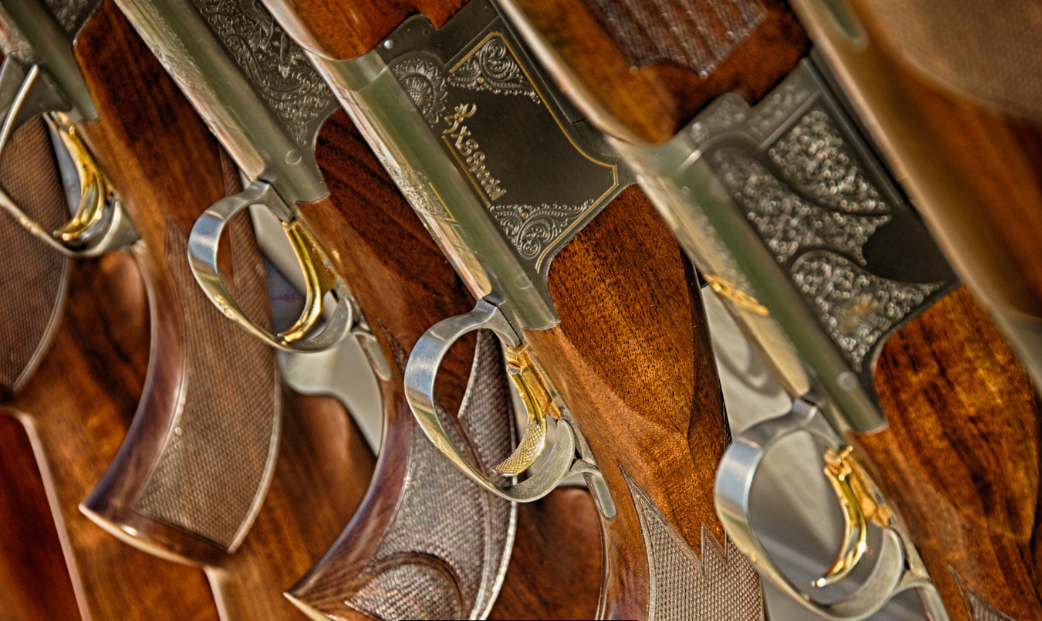 Those who have followed the activities of North Dakota’s Legislature likely already know that the 2017 legislative session was very busy. The Legislature presented Governor Doug Burgum with over 400 bills to enact into law, and many of these bills went into effect on August 1, 2017. Gun owners in North Dakota are affected by several of these new laws as the legislature and governor together worked to reform the state’s laws concerning concealed carry. The result was a lessening of restrictions on who can carry a concealed firearm as well as where and the circumstances under which carrying a concealed firearm is permitted.

Despite this change in the law as well as other changes that favored gun owners and the right to carry a concealed firearm, churches in North Dakota retain the right to prohibit individuals from carrying a concealed firearm altogether while they are on the church’s property. Churches wishing to utilize this power should ensure that appropriate signage is displayed to alert visitors and parishioners if the church decides not to permit concealed carry.

Liability Removed from Churches for Shootings

The new law affecting churches also acts to remove liability from churches for any acts that might be committed by an individual carrying a concealed firearm. Churches may not be held liable for any injury, property damage, and/or death that results from the acts of an individual who is otherwise-lawfully carrying a concealed weapon while on church property. Any injury victim or aggrieved party may still pursue compensation from the shooter him- or herself.

These new laws are certain to cause some confusion amongst gun owners and gun enthusiasts in North Dakota. O’Keeffe O’Brien Lyson Attorneys is well-versed in the new laws and changes to existing laws that came out of this most recent legislative session and is prepared to help you understand how they affect your rights and responsibilities. Speak with us at O’Keeffe O’Brien Lyson Attorneys about your concerns and questions by contacting our firm online, or call 701-235-8000 or 877-235-8002 to schedule a consultation with us.