Changes Have Been Made for Minnesota Trust Laws

In order to make Minnesota more competitive in an ever-changing trust landscape, a major revision to Minnesota trust law took effect on January 1st, 2016. This is the first major revision in over a decade. 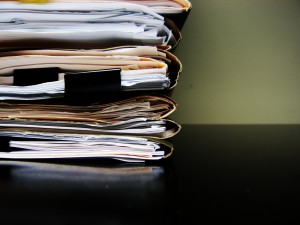 The former framework for the trust law, Minnesota Chapter 501B, became law in 1989, with a goal of modernizing Minnesota statutory trust law, update the role of the courts, and clarify the governance of charitable courts. Small changes have been made to the law over the years, but up until recently there has been little reason to make large changes.

The new law is a Minnesota-specific version of the Uniform Trust Code (UTC), an act drafted by the Uniform Law Commission and enacted in approximately 30 states. The goal of the uniform laws is to make the rules across various states uniform, but many states do not enact these statutes without modification. This means the laws enacted in various states are not identical, but instead closely related.

The Minnesota-specific UTC appears in a new chapter, 501C, and is organized into 13 articles. One of the important updates is the inclusion of 20 definitions that apply to the new trust chapter. 501B did not include any definitions; experts had to rely on definitions found elsewhere. Codification of settled common law principles and its streamlined judicial procedures are also included. These inclusions will help with overall organization of the UTC, making it more user friendly for several parties including clients, trustees, beneficiaries, lawyers, tax advisers, and courts.

Overall, the new updates help to bring Minnesota trust law into the 21st century and in line with national trends that have developed since the previous changes in 1989. There will be greater flexibility through new or enhanced procedures like decanting, non-judicial settlement agreements, modification of trusts to correct mistakes and achieve tax objectives, the ability to create directed trusts, and the option to create “silent” trusts.

To learn more and view the specific changes made, visit The Office of the Revisor of Statutes. Contact the experienced business lawyers at O’Keeffe O’Brien Lyson Attorneys for any trust law guidance or representation. Our team will be able to help you navigate through these updates and understand how these changes may impact you and your family. 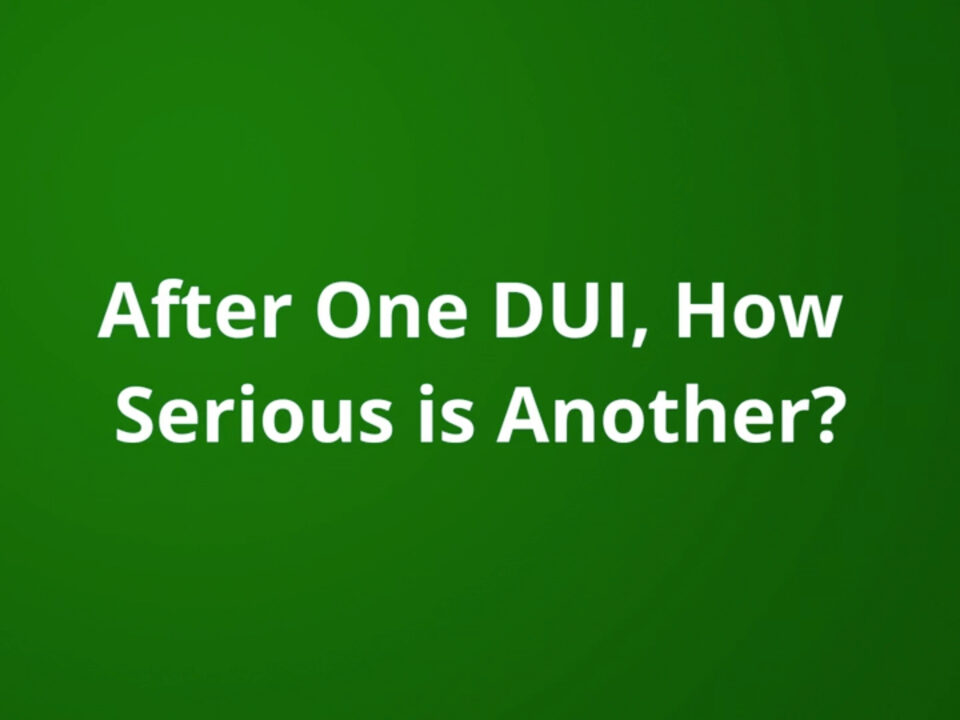