Can Settlement Negotiations Lead to a Victory in Court? 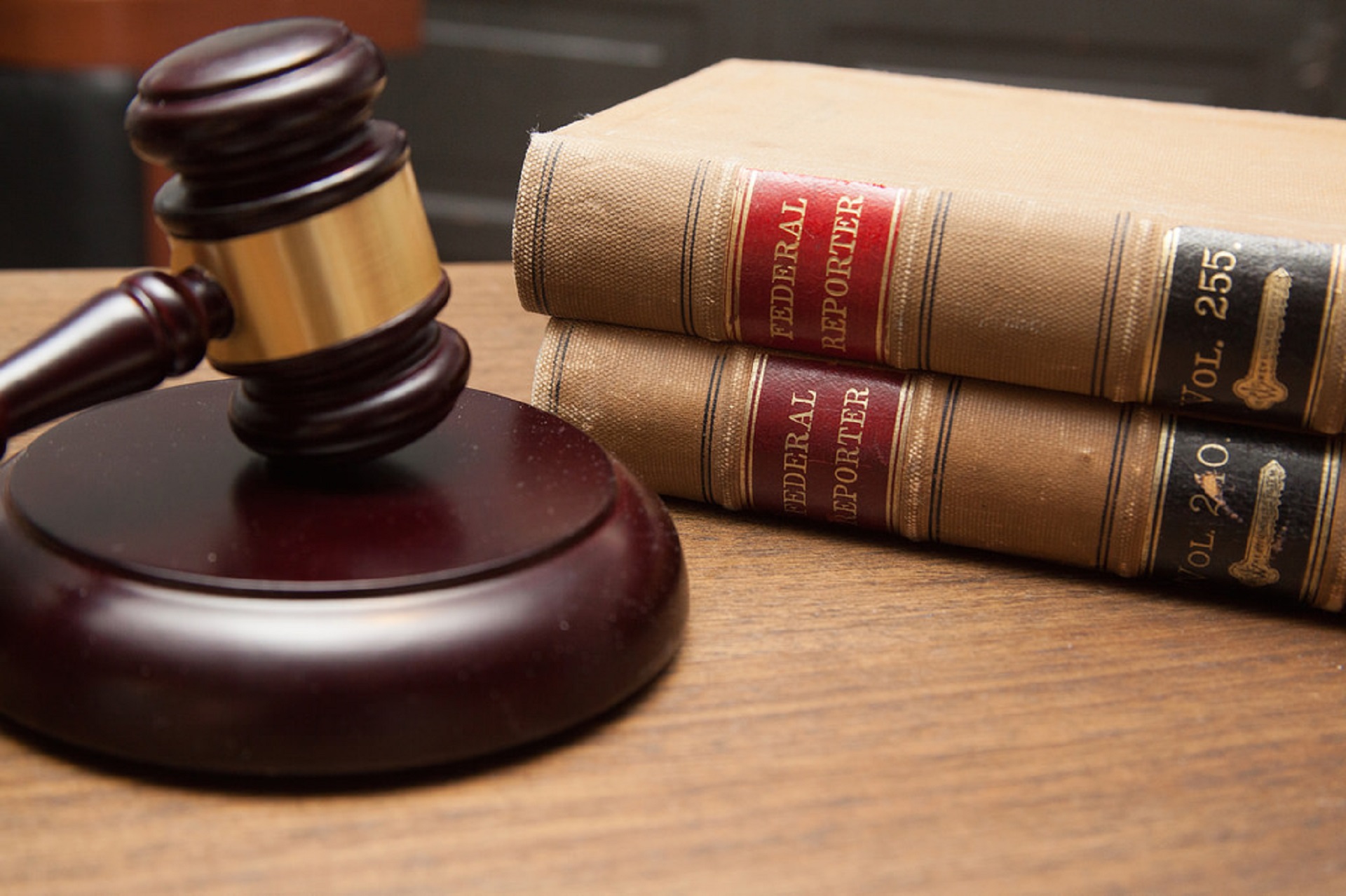 It is no secret that the vast majority of North Dakota civil lawsuits settle before they ever reach the courtroom. A settlement, in simple terms, is an agreement between two adverse parties wherein the parties agree to settle their differences and resolve the legal dispute between them without the need of a court order. Most settlement agreements come about after intense negotiations and discussions between the parties.

Because these negotiations and discussions may involve one party admitting during the discussions that he or she behaved carelessly, one may legitimately wonder why more personal injury cases do not proceed to trial where the injury victim can introduce inculpatory statements made by the other party during settlement talks.

Statements Made During Settlements Not Admissible as Evidence

The rules of evidence that apply to personal injury suits in North Dakota generally allow one party to introduce statements made by the adverse party out of court. For example, if another driver crashed into you and, after leaving his or her car, came to you and said, “I’m so sorry, I wasn’t watching where I was going,” that statement may later be introduced at trial as evidence against that person.

The reason for this is simple, according to the rules: The North Dakota legislature wants to encourage parties to attempt to resolve their differences on their own. The legislature feared that if statements made by a party participating in settlement negotiations could be later used at trial against that party, then fewer and fewer individuals would want to participate in such negotiations.

Is Everything Said in Settlement Negotiations Confidential?

Speak with Timothy O’Keeffe, Tatum O’Brien or Sara Monson, experienced and knowledgeable North Dakota personal injury attorneys at O’Keeffe O’Brien Lyson Attorneys about your case, including statements and admissions you have overheard from the other party in your accident case. While the Rules of Evidence may not allow all of these statements to come in, the O’Keeffe O’Brien Lyson Attorneys attorneys know how to build a persuasive and compelling case on your behalf. Contact us to discuss your personal injury or car crash case, or call 701-235-8000 or 877-235-8002.