Can Online Chats Be Used as Evidence in Court?

Social media connects people on a global level, allowing them to share photos and information with family and friends in real time. It also provides huge amounts of evidence that might be relevant to a variety of litigation matters, and courts are routinely are asked to determine the admissibility of data preserved from various social media sites, including Facebook.

In all cases, online evidence must be authenticated, and the authentication standard is the same for website data as it is for any other. In other words, a 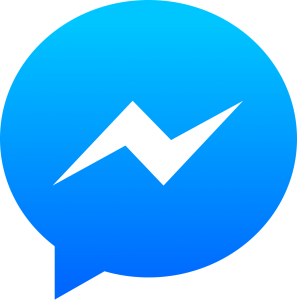 simple
screenshot may not be enough.

In Commonwealth v. Banas, a Massachusetts Appellate Court ruled that a printout of a screenshot from Facebook submitted by the prosecution was inadmissible as evidence without any additional evidence to prove its authenticity. In this situation, the testimony of the person who preserved the social media in combination with additional confirming evidence may have been enough to support a finding that the documents were what the prosecution said they were.

Legally Speaking: “Private” and “Not Public” not Necessarily the Same

In the world of litigation, judges are increasingly allowing the discovery of Facebook content, even though it was set to be private. Although social media users continue to believe that their Facebook pages are private and should not be subject to discovery during litigation, courts consistently reject these arguments and generally find that “private” is not necessarily the same as “not public.”

When content is shared, even among a limited number of specially selected friends, the litigant has no reasonable expectation of privacy with respect to the shared content, according to the American Bar Association (ABA). In other words, the very purpose of social media, which is to share content with others, prevents the finding of a reasonable expectation that the content will remain private, and not subject to any privacy privilege.