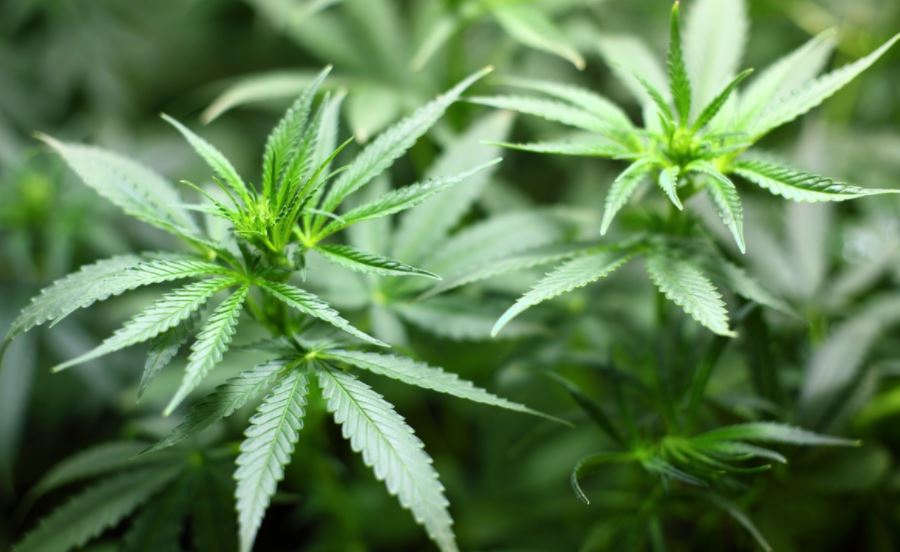 In Windom, Minnesota, an effort between several law enforcement agencies to confiscate approximately 100 pounds of marijuana resulted in two drug-related arrests. The arrest occurred when a Minnesota state law enforcement officer was informed by the Worthington Police Department of two vehicles with California license plates that were believed to be engaged in criminal activity.

This case highlights a common example of how law enforcement in Minnesota detects and apprehends people who are engaged in felony first-degree sale of drugs. Because this is a serious charge, it is important to understand some important facts about drug offenses in Minnesota.

What Constitutes a Felony First Degree Sale of Drugs Charge?

To be charged with a felony first-degree sale of drugs charge in Minnesota, a person must be found allegedly selling or attempting to sell:

What are the Other Types of Drug Sale Charges in Minnesota?

There are several other levels of drug charges besides first-degree sale of drugs. These categories are broken down into the following:

How a Minnesota Criminal Defense Lawyer Can Help

Being charged with sale of any amount or type of drug is a serious situation that requires strong legal representation. Many people who are charged with these offenses are confused and uncertain about how to proceed. In addition to facing large fines and potential prison time, a defendant’s motor vehicle or money might be seized by law enforcement because this property might be viewed as having been obtained through the sale of marijuana or other drugs. As a result, if you are charged with a first-degree drug sale charge, do not hesitate to call 701-235-8000 or 877-235-8002 to contact attorney Tatum O’Brien at O’Keeffe O’Brien Lyson Attorneys today.