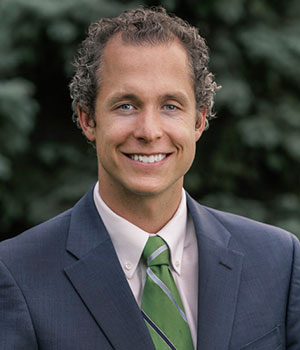 Sean T. Foss has been named partner at the Fargo law firm of O’Keeffe O’Brien Lyson Foss. He has been an associate attorney for over five years. His primary practice areas are civil and commercial litigation. Prior to joining the firm, Foss clerked at the North Dakota Supreme Court.

With Foss being named partner, the firm has changed its name to O’Keeffe O’Brien Lyson Foss, reflecting the four partner names.